You are here: Home / News / Slam Tent – Watch how quickly the dance tent fills up

Slam Tent – Watch how quickly the dance tent fills up 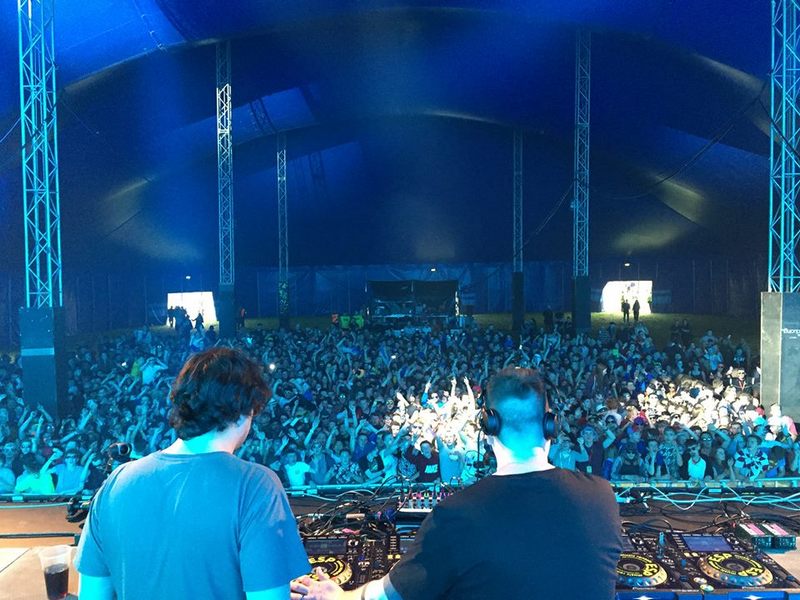 The Slam Tent in Scotland is a dance tent at the T In The Park festival. The event features headliners The Prodigy, Avicii, Kasabian, Sam Smith, Alabama Shakes and many more so it’s a big music festival – with six stages – but it’s the techno stage which is called the Slam Tent that got some internet love this weekend, a kind of appropriate name considering how this video below captures hungry party animals slamming their way in to the arena.

Sets from the likes of Dixon, Loco Dice, Maceo Plex, Art Department, Eats Everything, Dubfire and more were all scheduled on this stage but that didn’t stop eager ravers rushing to dance to the very first beats.

This is one opening set no newbie DJ would mind doing. Imagine as the doors open and you’ve dropped the first track and everybody comes rushing to the floor to dance! How cool is that?

Of course once the excitement had died down, hopefully he managed to keep the groove going. If this image from the Slam tent Facebook page is anything to go by, we’re pretty sure he did just fine. 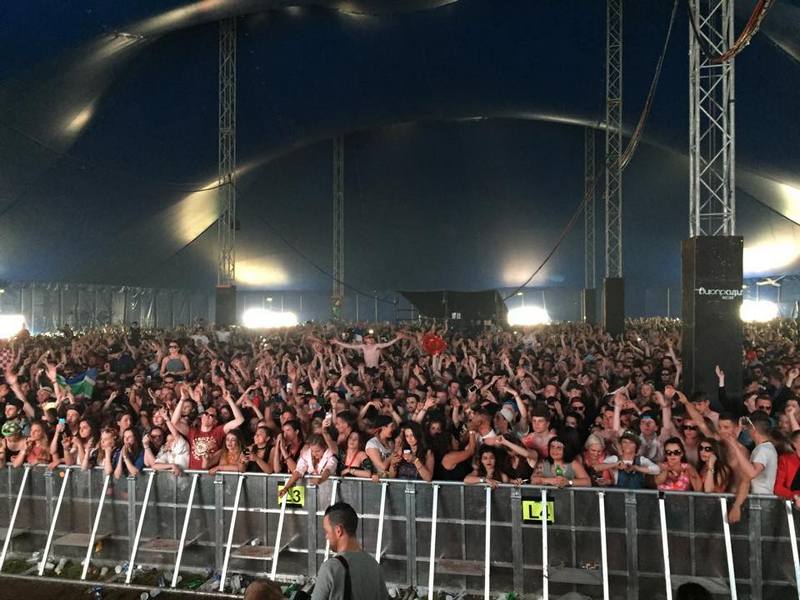 Bet you are curious as to who opened the Slam Tent at T in the Park?

It was Scottish local from Glasgow, Darren Quail along with Adam Turtle – collectively they are Animal Farm Records. There’s a third member – Chris Lamb, but on the night it was just Quail and Turtle who got to kick things off.

In fact on the Thursday the main event had not even kicked off yet… but that didn’t stop the Scots from getting their party on!

It’s called the Slam tent because the stage is curated by the Glasgow duo called Slam.

#SlamTent at T in the Park 2015 is officially open!