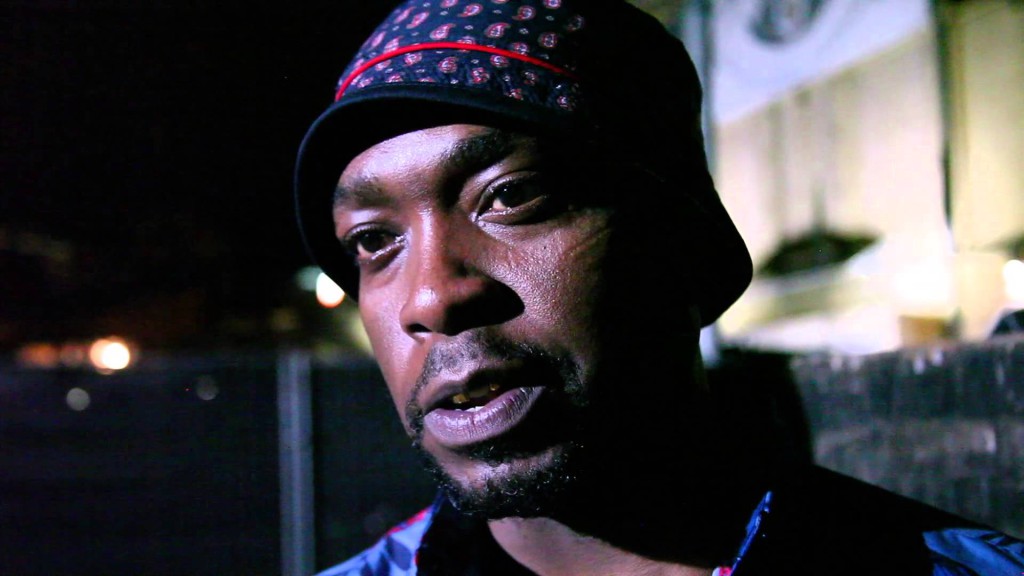 Flabba, real name Nkuli Habedi has passed, now the remaining members are paying tribute to his life and work. The artist was known for his catchy hooks and original lyricist style. Local hip hop is left behind with a few timeless classics by Flabba including the track ‘Heita Hola’. Flabba’s music reached influential heights in both the townships and suburbs alike.

The world may not ever get to see him perform live again, but the effect he has had on the South African music industry will always be felt.

The tribute put together to honour Flabba’s memory by the Skwatta Kamp group consists of making the ring tone or caller tune available for your mobile device. They won’t be making any money from this either, as they’ve  promised to hand over all proceeds from the sales of the ring tone of the track to his two kids. Lesego and Tshegofatso will be on the receiving ends of the profits, so with that in mind it’s pretty much an ideal cause to put your cash into.

The last single recorded by Flabba titled ‘Nay’ Inkinga’ with rapper JR will also be available for download.

“Flabba’s individualism as an artist could not be duplicated globally and Skwatta Kamp members will actively keep his memory alive through his music. The body of work in art is not like the body in life because it can live forever, as long as we all give it life. On behalf of the family and the crew we thank you in advance” says Slikour

Be a part of the tribute and help Skwatta Kamp honour Flabba by supporting this initiative to raise Flabba’s flag by dialling *123*5# to purchase the  ‘Heita Hola’ or ‘Nay’ Inkinga’ Caller Tune.

You can still pay your respects to Flabba on his Facebook wall.