You are here: Home / News / Singaporean techno DJ caught up in a drug bust

Singaporean techno DJ caught up in a drug bust

From techno to drug bust. 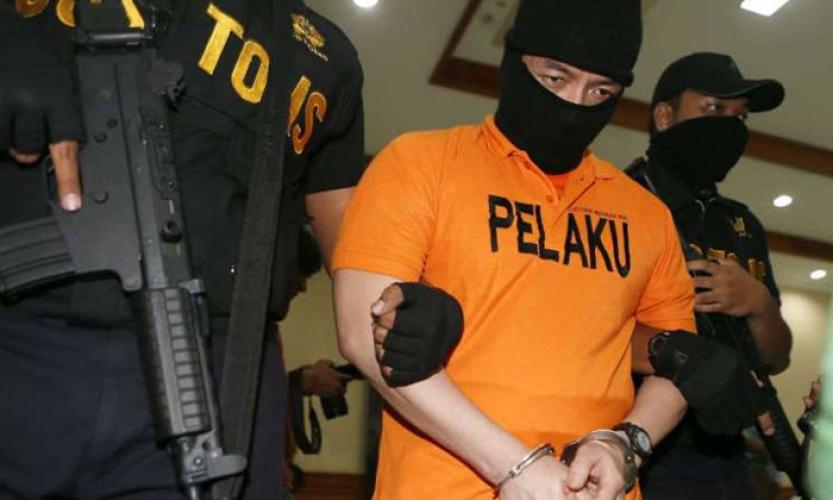 He has just been sentenced to 11 years in prison for attempting to smuggle over 122 grams of cocaine into Bali via the post office in 2016.

As well as serving his sentence he is also required to pay a R 1 billion fine or serve an extra  4 months in jail.

On September 10, 2016 Nordin went to collect 2 parcels from a post office in Renon, Denpasar.

The parcels came from the Netherlands and were addressed to a Kobu Raum Dekodex from Sanur.

Although each parcel had different senders, they were both from the Netherlands.

However, when Bali customs inspected the parcels they found a white powder which tested for narcotics hidden in ceramic pottery, covered in candle wax.

An unsuspecting Nordin casually strolled into the post office with a letter granting permission to collect the parcels on the behalf of Kobu Raum. Busted!

The prosecution pushed for 13 years but luckily he only walked away with 11.

In Balinese fashion they granted him minor leniency because he acknowledged his actions and was polite during the proceedings.

A polite attitude can go a long way, or in this case less years.

Nordin had been working as a techno DJ in Bali for several months prior to the incident.

Playing as FAL:X, he is attached to renowned techno labels such as Italo Business and Cobb Recordings.

He has played in the like of Indonesia, Thailand and the Philippines.

He can count his lucky stars that he didn’t try this maneuver in countries where the death penalty is the lightest sentence.

From carrier pigeons to the post office, a drug bust is always on the horizon.