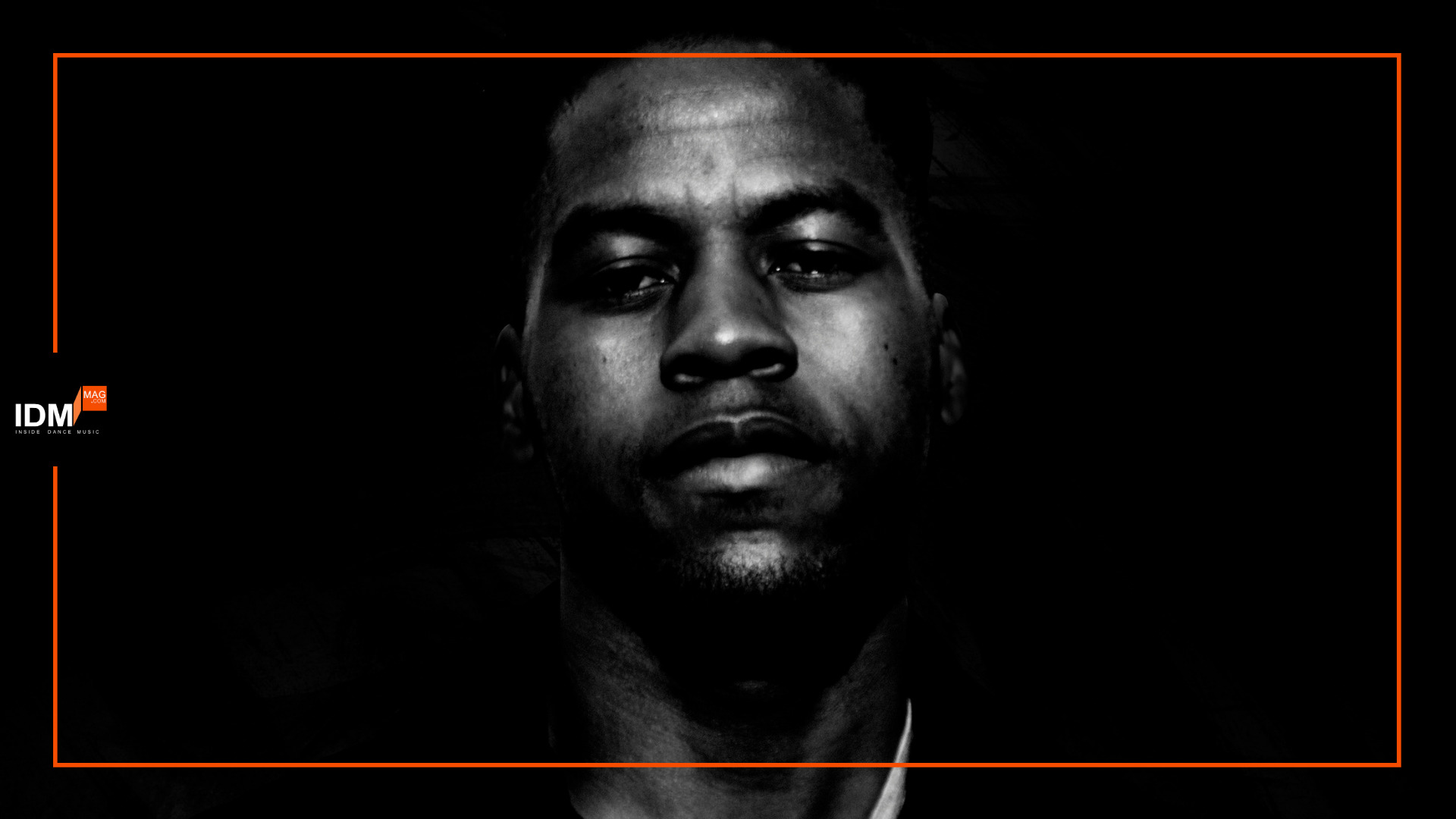 Show Me is an anthem and call to action to anyone who desires to be loved unconditionally.

Vocals tell a story of a couple’s rocky relationship whereby one partner shows no affection. You can hear expressions of the excruciating frustration and the longing to no longer stay silent in Olivia’s voice.

Show Me is a guaranteed club banger.

The beat is phenomenal which comes as no surprise as Silvva, born Nqobile Dube, is a multi-talented producer, re-mixer and deejay from Johannesburg, South Africa. He is respected in the underground dance music scene which led to him scoring a feature with Prince Kaybee on his forthcoming album.

A relentless hardworking artists, Silvva has his name branching out globally and within the music grounds with collaborations with established artists, guest DJ mixes on pioneer radio stations like YFM, Ukhozi FM, ZiFm Stereo, 5FM and Mambo Radio just to mention a few. 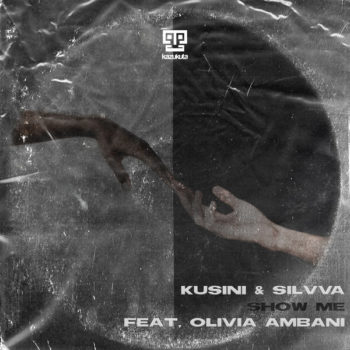 Silvva’s persistent hard-work has gained him representation by Moai Artist (Artist representative Agency from Spain) on which he played a great set/show/pod-cast on Techno Live Sets in collaboration with Moai Radio, early in 2020.

All his chart dropping music has been released through international labels such as Ocha Records, Sunclock Music, Dansflo Productions, Dm Recordings, Kazukuta just to mention a few.

Stream/Download Show Me by Silvva, Kusini and Olivia here

Is Blxckie the next breakout act? Let us know and watch the video here - https://bit.ly/2MGtTYE

Make this #ChooseDay a #MuziqalFiesta with fresh tunes from @MuziqalChef. Turn up the new #Amapiano project here ▶️ http://dzr.fm/MuziqalFiesta

Masobe Books is looking for novels or short story collections!

I wanna move to Cape Town