Sphongle played one of the sneakiest April Fool’s jokes last week which had Thump playing along nicely with a really funny piece of content.

Simon Posford (Sphongle) suggested that the Bernie Sander campaign had requested a piece of music from him.

But what if it was true?

What if Bernie Sanders really did want the psychedelic legend to create some campaign music for them?

Bernie Sanders could very well be a Shpongle fan if he commissioned them to produce a campaign track, proving that he is not about some mainstream Kaskade or any of the other commercial electronic music producers. LOLZ!!! 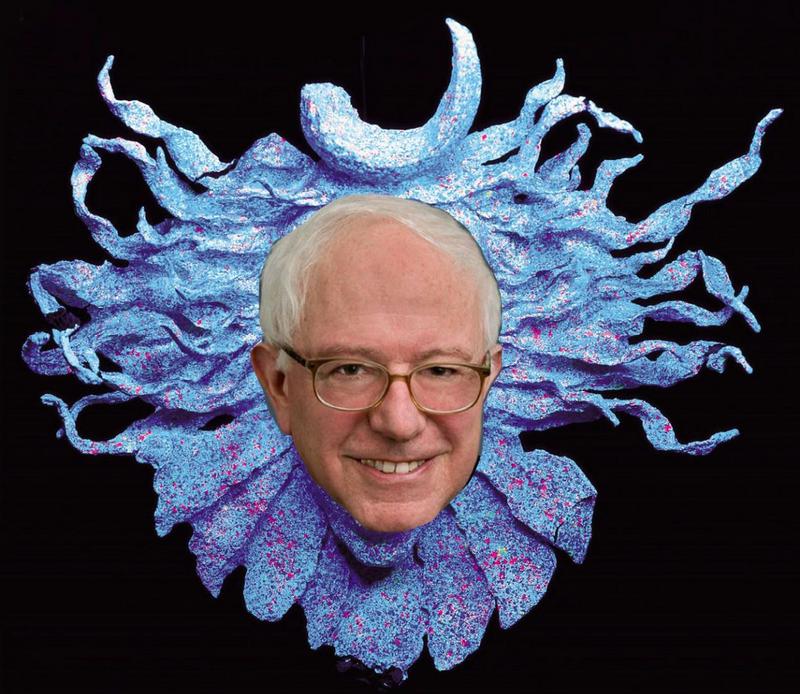 Wow what a huge honour…! Shpongle have been asked to submit a piece of music to Bernie Sanders for his campaign!I…

Raja Ram and Simon Posford are pioneers in the psy trance movement, who to this day tour and make music that appeals to both fans of psychedelic and world music. They are loved, celebrated, supported, and their music is a main stay at psy trance festivals and dance floors all over the world.

If only it was real…

Even though the Sanders track commission is not real (much to the relief of the anti-government and anti-politics Shpongle fans) it’s still hilariously funny to picture Bernie dropping acid and seeing through his third eye.

Sanders is an internet meme superstar who has been dubbed “dank” by the meme generation along with the viral hashtag #FeelingTheBern; he is also the only seemingly sane American presidential candidate in the running.