The Shimza Robben Island DJ set this past Saturday, 18 July 2020, on Mandela Day is now available on YouTube in the form of an after-movie and his actual performance too. 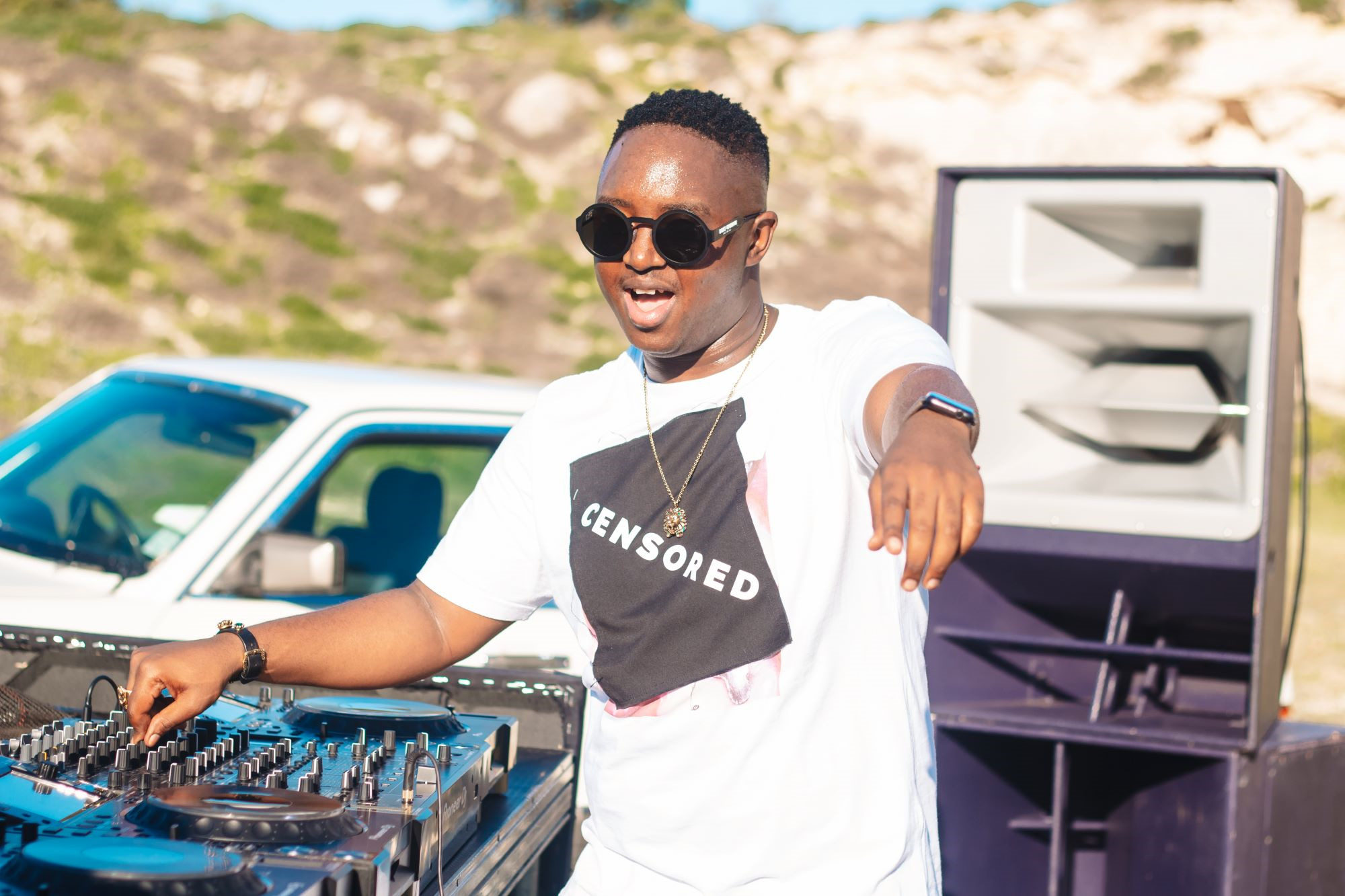 Ashley Raphala, aka ‘Shimza’, become the first artist to live stream from Robben Island in an historic 2-hour event.

Shimza, and his foundation SHIMUZIC, along with the Siya Kolisi Foundation, partnered up in a drive to raise funds for those negatively affected by COVID-19 as well as Robben Island itself.

The Shimza Robben Island DJ  was two hours long, as he performed under the beautiful Cape Town sunshine, in the centre of the lime quarry on Robben Island.

This was right next to the original, bulletproof Mercedes Benz that Nelson Mandela used during his 1994 electoral campaign.

With picturesque aerial views of the whole island, its heritage and Table Mountain, this monumental event was a sight to behold for all South Africans.

“The lime quarry from which we play today represents the most devastating attempts of the racist regime to break the spirit of our leaders.

“Yet we stand here, assured of victory, telling our own tale of the future we want.

We are its architects.”

This unique Shimza Robben Island DJ set performance was aired on MTV Base South Africa, where viewers joined in the celebrations from around the world.

And for those who missed it, you can now view the full 2-hour performance here:

During the live performance, donations were opened for those wanting to support families and fellow South Africans that have been most affected by Covid-19, and these donations are still open for those who’d like to contribute and continue to make a change.

It’s beyond just music, it’s educating and using our influence to share positivity and telling our history in a way that…