You are here: Home / News / Shimza One Man Show Comes to Soweto for the first time ever. 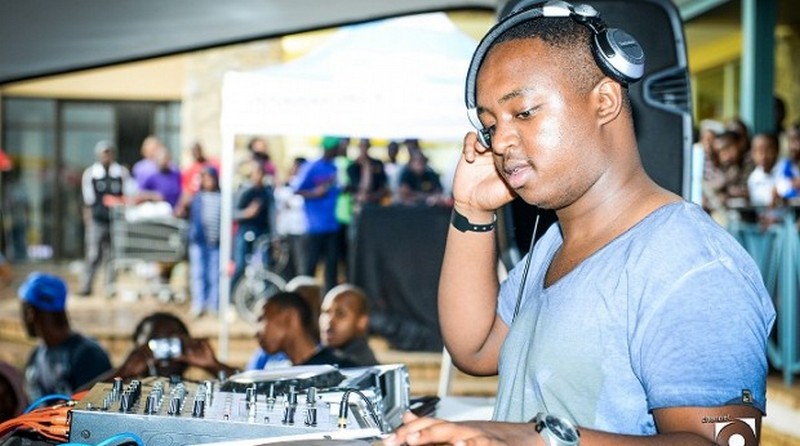 The DJ Shimza One Man Show will be taking place in Soweto for the first time ever on 27 June 2015. The venue for the event will be Zone 6 in Diepkloof, Soweto.

The Shimza One Man show is now in its seventh year and traditionally takes place on Christmas day (25 December) in his home town, Tembisa. Last year’s event was held at Mehlareng Stadium and the lineup included Cassper Nyovest, OkMalumKoolKat, MiCasa, Aka, Bucie and more. We don’t yet know what the lineup will be for Soweto.

What is unique about the Shimza One Man show is that it is a charitable event with proceeds being used to help under-privileged school kids.

“It’s truly a party with a purpose as proceeds from the festival contribute towards the purchase of school uniforms and supplies for orphaned and vulnerable children at the beginning of the school year.”

As part of the inaugural Shimza One Man show in Soweto, he will be hosting a free interactive workshop from 12pm on the day targeted at DJ’s, producers and event promoters to share experiences and lessons learnt and share insights about the future of the house music industry. 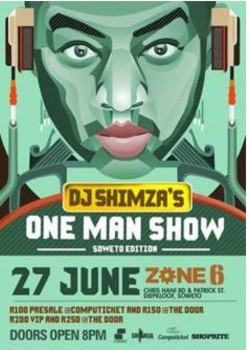 I mix and play for effect, one day I want to look back and be proud to say that my success has helped in changing other people’s lives.”

DJ Shimza one man show is not only a music concert but a programme that gives back to the community by means of donation & giving orphans of different homes a feel of Christmas during the day. ITS A PARTY WITH A CAUSE..