You are here: Home / News / Your sexual satisfaction according to your preferred music genre

Your sexual satisfaction according to your preferred music genre 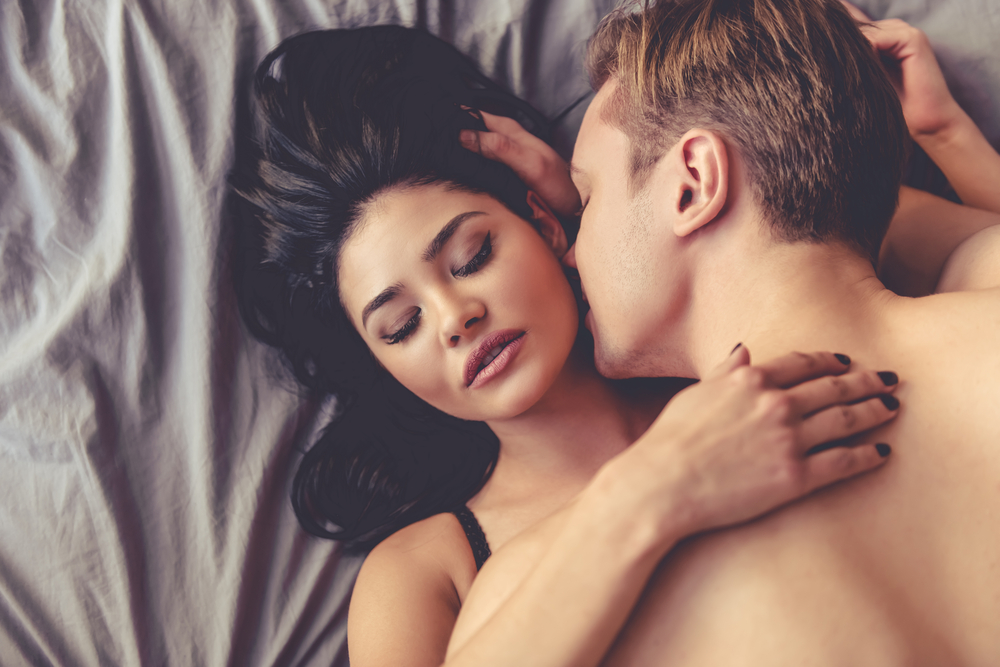 It’s well-known that different music genres have their own cultures among fans. From country music and cowboys to reggae music and Rastas, genres embody more than their distinct sound as it intersects with our sexual behavior and preferences.

Through surveying 1010 people who enjoy both listening to music and having sex, Tickpick explored the ins-and-outs (and ins-and-outs) of how your musical preferences affect your sexual preferences, attitudes and fetishes.

Overall, only 57% of those surveyed were satisfied with their sex life, however the likelihood of sexual enjoyment changed depending on their preferred music genre.

It’s no surprise, as these genres are very sensual, slow and sultry.

The 3 least sexually satisfied genres are:

In terms of preferred sexual positions per music genres:

ATTENTION ALL:
Nearly 80% of people with similar musical tastes to their partner were satisfied with their sex life, compared to just 43.6% of those with different music tastes. In other words, people who enjoyed the same music also enjoyed better sex.

People with the same music taste also had sex more frequently than those with different music tastes, Tickpick found.

And shockingly, there’s even correlation between preferred music genre and using contraceptives during sex, with the safest 3 genres being:

Whether it’s conscious or sub-conscious, everything affects everything so it’s no surprise that your musical preferences can influence your sexual satisfaction and behavior.