Seth Troxler’s open letter about saving club culture comes at the height of the EDM effect in the music world. 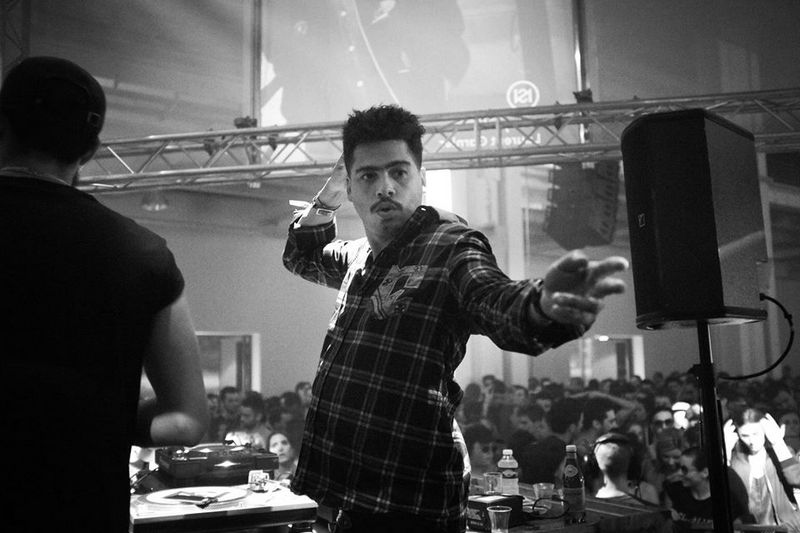 Troxler has recently partnered with the Night Time Industries Association’s #NightlifeMatters initiative to raise awareness about venue closings and to ‘save club culture’.

When venues close so do the legacies that go along with those venues; that is why ensuring the continued existence of clubs is essential to any music scene.

“Decisions are being made by people who are too old or too out of touch with what’s happening in the modern world. And it’s not just in the UK, it’s part of a global problem. In places like Germany and Holland, local officials accept electronic music and nightlife as culturally valuable. They recognize that many of the people taking part in night culture are tolerant of different races, different genders and different sexualities. They recognize that nightlife has the same capacity as high-art, fiction, food or film to inspire and influence a generation. In the U.K. and U.S., by contrast, there’s a total disconnect between night culture and ‘culture proper.’ Legislators don’t understand who we are or what our value is, so there’s no desire to protect it.” Wrote Troxler in an open letter published in Clash

He makes a plea for young people to vote in their local elections in order to push out the old stuffy conservative councilors.

“There’s one obvious way for us to change it. Vote… If we’re to change these attitudes, we can’t just talk about them, we need to have more young people start participating…We’re at a point where the old structures of society are losing their grip, there’s a huge opportunity for young people to change both the government and its policies for the better. The only reason these conservative councilors get in, is because the only people who vote in local elections are 65 year old tea ladies.”

He might be exaggerating on the pensioner tea ladies part, but his point does seem to have been made. Go ahead Detroit, vote in the young and sexies to local government so that they keep your clubs open.