The Scorpion Kings have been accused of stealing Lediboo’s song renamed “Sandton.” 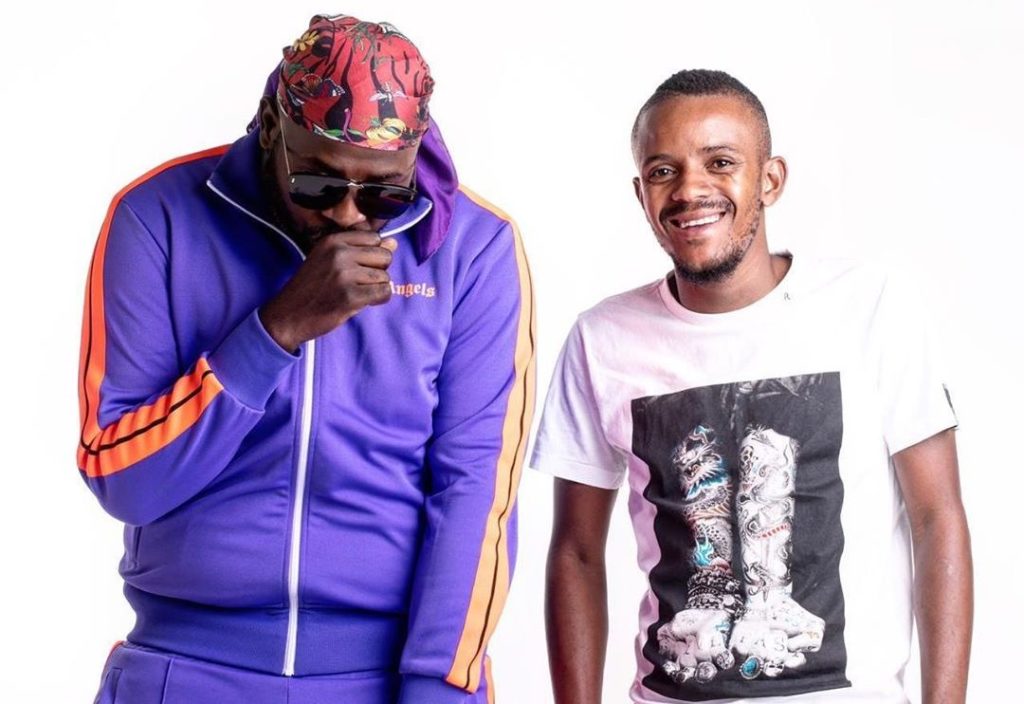 Local Amapiano vocalist Lediboo alleges that the Scorpion Kings, the duo comprised of DJ Maphorisa and Kabza De Small, stole her song- and she wants recognition and payment.

Lediboo, real name Naledi Tsenasi, explained how she was astonished when she heard her debut single Tlhomela on DJ Maphorisa and Kabza’s EP, The Return of the Scorpion Kings, only the track was renamed Sandton.

This is Lediboo’s side of the story of how she recorded the song with Khumo MRD of Team Mosha:

“I went to Khumo in September and asked him to help me record this song. A month after recording it, he sent it back to me,” she said.

“I wasn’t happy with the song and he said he’d speak to DJ Maphorisa and maybe he could help out.

“We went to Maphorisa’s house in Midrand and recorded in October. He said he’d send the song to Khumo and me via WhatsApp, but didn’t.” 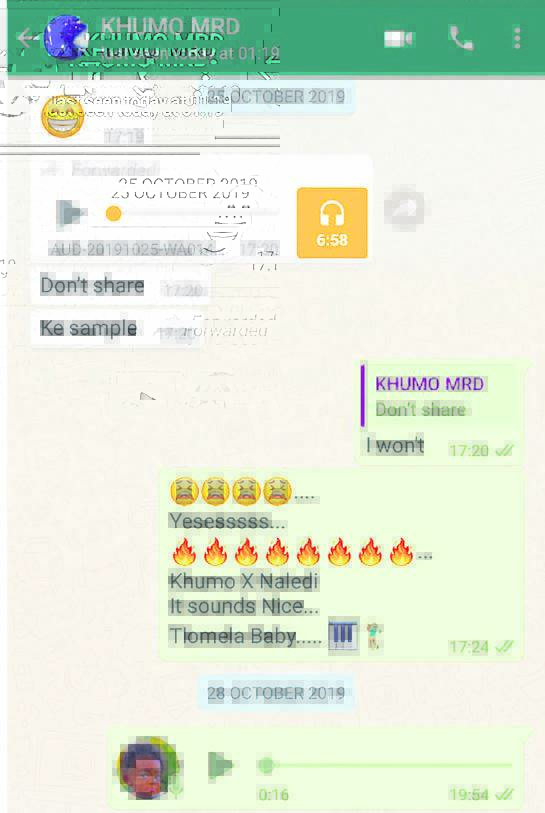 So, imagine her surprise when she heard her song (allegedly) while listening to The Return of the Scorpion Kings EP after it was released last month.

“When I heard my song on their EP, I contacted Khumo to let him know, and he said he’d call Maphorisa. I tried calling him but he blocked me.

“I’m disappointed because I know these people, especially Kabza. They need to credit me for my song. The chorus they used is what is making people love the song and I should also get paid.”

Maphorisa and Kabza haven’t responded to calls or texts however their legal advisor, Katlego Malatji, said: “It’s the first time I’m hearing about this, so I’d have to talk to Naledi and hear her case.”

As for Khumo; he has decided not to comment in order to maintain relationships in the industry.

The Scorpion Kings stealing Lediboo’s song is just bad form, and now we await their response.