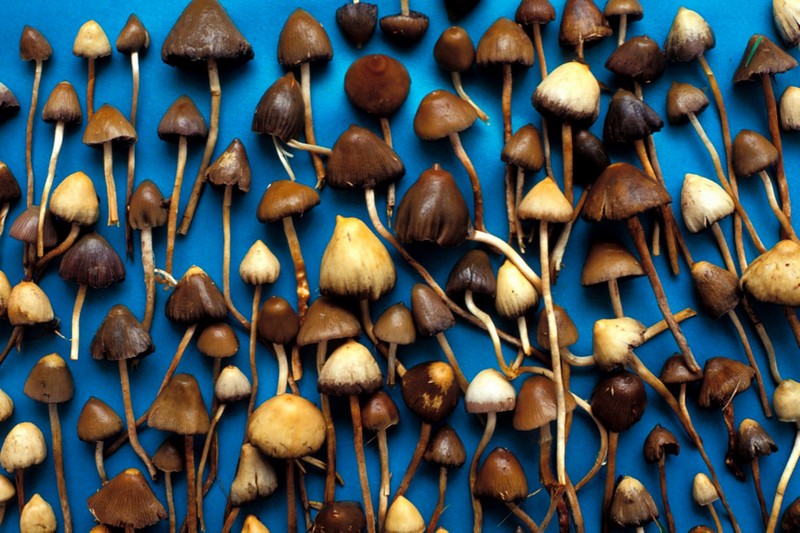 Andrew Jones and his team of students at Miami University may have developed a research first.

As you know, psilocybin- naturally found in magic mushrooms- is in trials with promising results for its use in treating addiction, depression and PTSD, which means it’s en route to be harnessed via a drug.

Jones and his team discovered a way to sustainably produce a promising psilocybin drug candidate through metabolic engineering, the results of which was published in the journal Metabolic Engineering, titled, “In vivo production of psilocybin in E. coli.”

The published paper describes the teams work of optimising the production of psilocybin using the Escherichia coli bacteria, or E. coli, as the title suggests.

Don’t be alarmed- the strain of E. coli used is engineered for safe lab production.

“We are taking the DNA from the mushroom that encodes its ability to make this product and putting it in E. coli,” Jones said. “It’s similar to the way you make beer, through a fermentation process. We are effectively taking the technology that allows for scale and speed of production and applying it to our psilocybin producing E. coli.”

“What’s exciting is the speed at which we were able to achieve our high production. Over the course of this study we improved production from only a few milligrams per liter to over a gram per liter, a near 500-fold increase,” Jones added

It really does seem like psilocybin research is mushrooming, pun intended, and it’s about time this ancient medicine is used for it’s full potential regarding the healing of the mind.

Scientists mass produce psilocybin for the first time, breaking through the mould.