You are here: Home / News / Scientists can change your music taste with magnetic stimulation

Scientists can change your music taste with magnetic stimulation

One’s music taste is usually rather concrete, barring certain experiences that may change it. 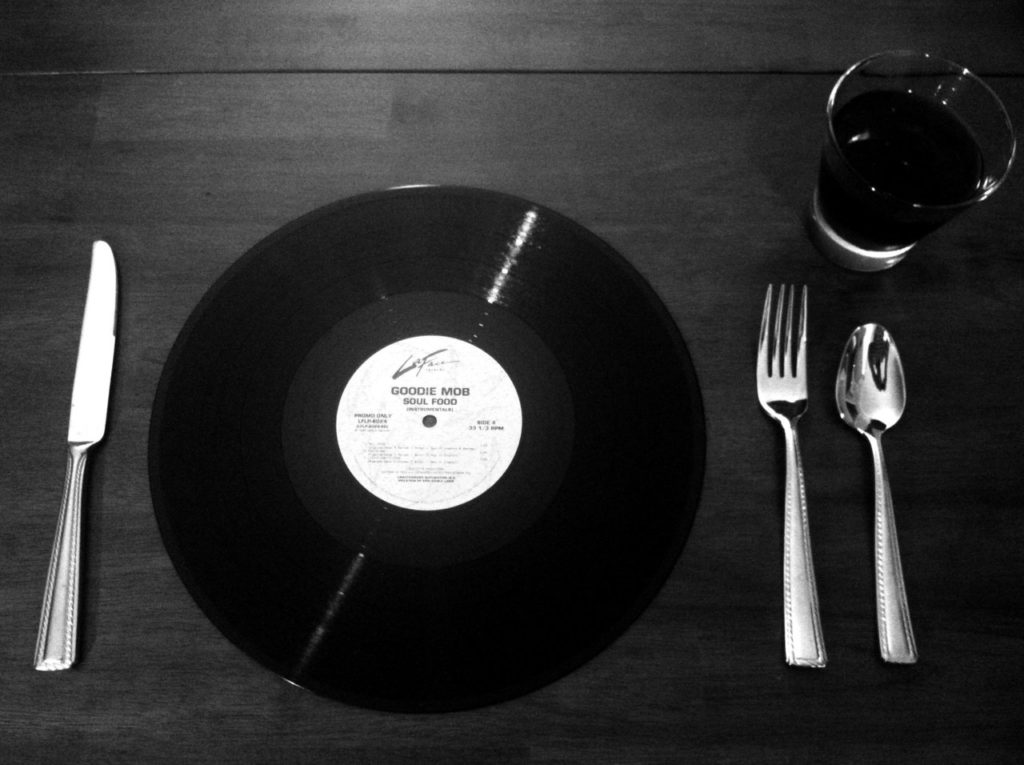 These are experiences like breakups, discovering new music, or simply just growing up, and now scientists from McGill University in Canada have added another game changer; magnetic stimulation.

I’m not talking about electro-shock therapy, but rather that a few minutes of magnetic stimulation could increase a person’s enjoyment of music.

The technique also swayed how much money people paid for the track.

The best part about this research is that it could lead to a breakthrough in treatment against depression, Parkinson’s disease and addiction; which all has to do with the brain’s reward system.

The study orbited 17 volunteers, listening to songs chosen by both them and the researchers, who were then asked to rate how much pleasure they got out of the tracks.

Okay I will tell you something- researchers used a technique called transcranial magnetic stimulation (TMS) to either excite or inhibit a part of the brain called the dorsolateral prefrontal cortex.

When the region was excited, participant showed greater enthusiasm for said track and were keen to spend more money on buying it.

When the region was inhibited, participants’ enthusiasm for said track diminished, along with their willingness to spend money on purchasing it.

Previous research has shown that applying TMS to this region changes the amount of dopamine released by the brain.

Specifically, this technique influences the release of dopamine in the stratum, which is involved in reward processing.

This is especially important regarding future treatment of illnesses related to the reward system, like apathy.

“A big part of therapy could be to enhance their well-being by modulating the reward system so that it’s more responsive to pleasurable stimuli,” the study’s lead author, Dr Zatorre said.

Your music taste is subject to change.