You are here: Home / News / Scientists attempt a trial to cure tinnitus with MDMA

Scientists attempt a trial to cure tinnitus with MDMA

Tinnitus is the perception of noise or more commonly known as ‘ringing of the ears.’ 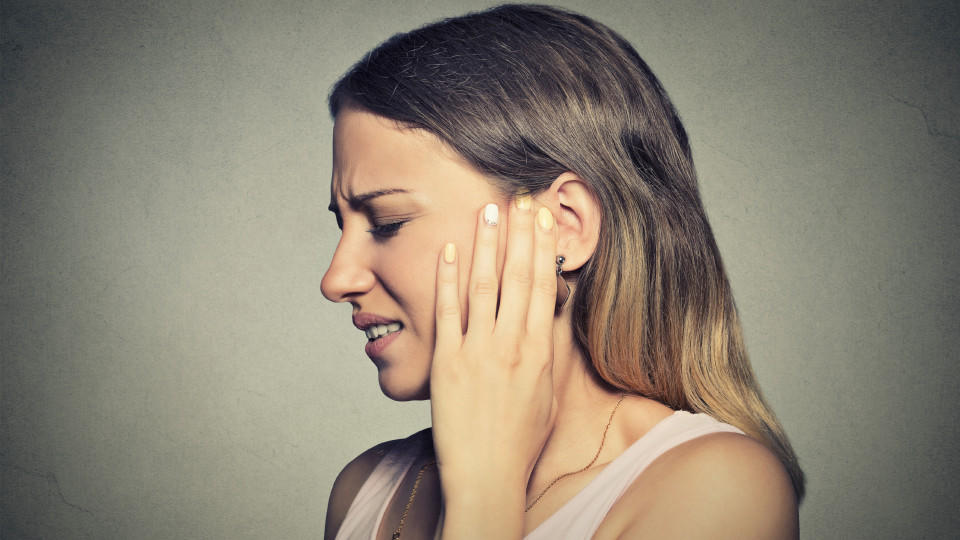 Most people experience it as a ringing sound, but it can also be a multitude of sounds including buzzing, whistling, hissing and humming. Some people even hear music. Imagine hearing Tinnitus in the form of a mosquito sound buzzing in your head- constantly.

Tinnitus is caused by the damage or loss of the tiny sensory hair cells in the cochlea of the inner ear.

This is due to normal aging or no surprise “prolonged exposure to excessively loud noise.”

In other words clubs, gigs and festivals. And by the rate that most of us are enjoying our noisy festivities our tiny cochlea hairs must be getting blown away… and not in the joy of music kind of way. 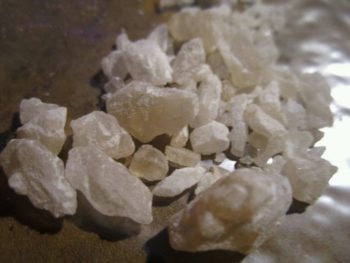 Scientists in New Zealand have completed a first round of trials trying to prove that a favourite ‘rave’ and all around good time drug, MDMA, can cure Tinnitus. Yes, you read right. There is a chance that we may indeed be able to have our cake and eat it too.

The trials came as a result of a different research clinic, whose participants reported the ceasing of Tinnitus after ingesting Ecstasy.

During the trial, participants were placed in 2 small groups. One of the group’s members all received 30 or 70mg of MDMA- less than a dose which causes the euphoric ‘rush.’ The other group received a placebo. The results were however ambiguous as both groups reported a reduction of Tinnitus.

Professor Grant Searchfield, leader of the research team says that the trials are moving at a slow pace due to the sensitive nature of MDMA’s status as an illegal substance.

This is sad because all the team cares for is finding a cure for Tinnitus, be it MDMA or not. If not, maybe this trial could shed some light on what is going on in the brain regarding Tinnitus and a cure.

At this stage scientists are processing the data and brain scans from the trial, but more funding is needed if they wish to continue.

Keep your eyes and ears open for more developments.