Who were all the SAMA 2016 winners at the ceremony that took place this weekend? 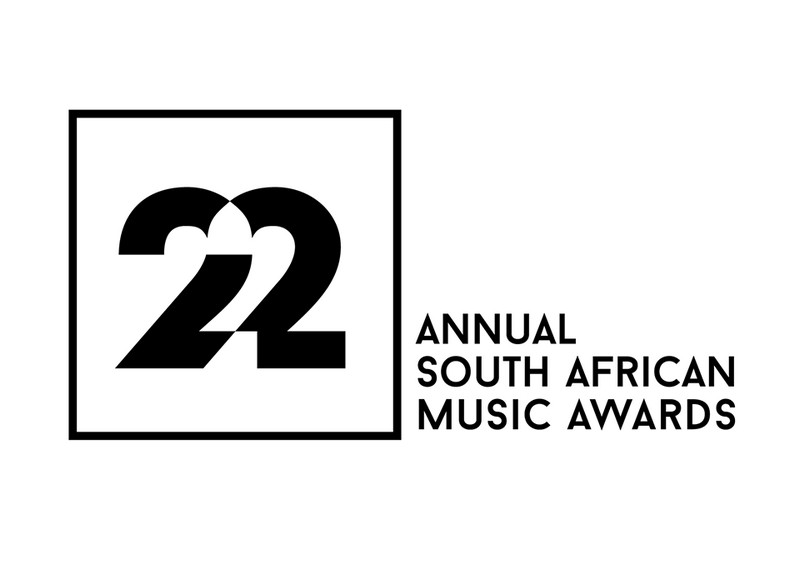 there was a fair degree of negative online response to the actual production of the show itself, BUT for the SAMA 2016 winners it would have felt like pure gold.

Nathi was the biggest winner on the night with Black Coffee a close second and young rapper Emtee in third place. 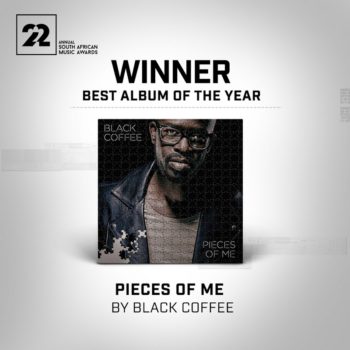 SAMA 2016 served up no less than 5 awards to Nathi, an afro-soul singer, whilst DJ Black Coffee continued his massive year with 3 more awards to add to his International Achievement Award. His other three were for Best Engineered Album‚ Best Dance Album and the coveted Best Album award.

Nathi’s SAMA 2016 winners tally of 5 included Best R&B/Soul/Reggae Album, Male Artist of the Year, Newcomer of the Year and Best Selling Album of the year.

The only award that is vote for by the public is the Amstel Record of the Year Award and this went to Emtee for Roll Up.

Album of the Year

Amstel Record of the year 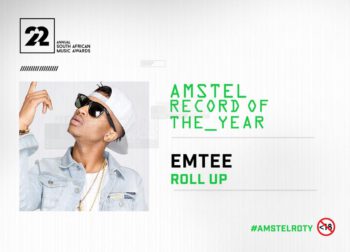 Roll Up by Emtee

Duo or Group of the Year

Big Nuz – For the Fans

Female Artist of the Year

Male Artist of the Year 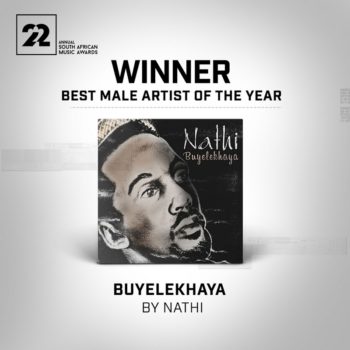 Newcomer of the Year

Best Kwaito Album (Brought to you by Ukhozi FM)

Big Nuz – For the Fans

Desmond & the Tutus – Enjoy Yourself 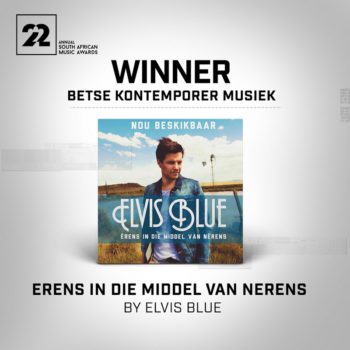 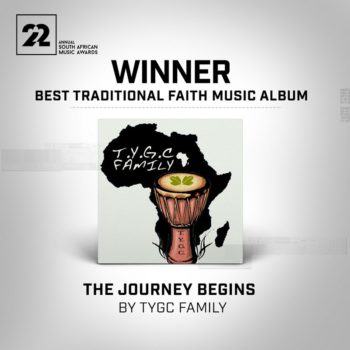 Marcus Wyatt & the ZAR – One Night in the Sun Jazz Orchestra 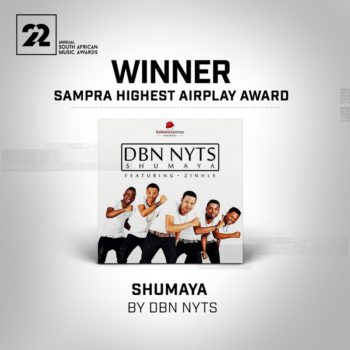 Best Music Video of the Year

Best Produced Album of the Year

Best Engineered Album of the Year

Best Remix of the Year

Best Selling Albums and Music Downloads of the Year

Best Selling DVD – Joyous Celebration (Volume 19: Back to the Cross)

Let us know what you think of the SAMA 2016 winners.