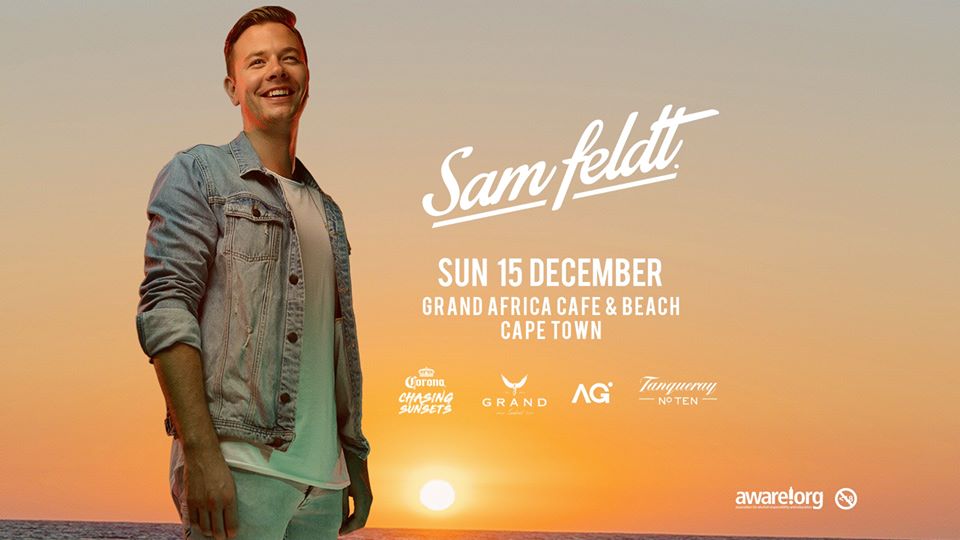 Some may say that electronic music DJ Sam Feldt’s rise to fame was serendipitous.

One day, on a whim, he mailed a track he was working on to Dutch label Spinnin’ Records. Less than three hours later he received a phone call that changed his life.

‘I decided to make a bold move and see what happened. I didn’t think I’d be offered a contract a few hours later.’

Sam started out making and playing music at a very young age.

‘Back in the day, I had my own drive-in show and my dad used to drive me around in my hometown of Boxtel in the Netherlands to play at clubs and community centres,’ he explains.

Fast forward a few years and Sam has now shared the stage with some of the biggest names in the music industry and released many of his own tracks.

‘First I started off making the type of music that everyone made, the mainstream sound. That didn’t work at all, because it’s not my sound. When I made the switch to making music I actually like, everything became so much better’.

‘I’m looking so forward to playing at Corona Chasing Sunsets again! Last year I had such a blast and I can’t wait to be back and play as the sun goes down. Back home it’s super cold by this time of year, so you guys give me the opportunity to escape the cold for a while and come party with you,’ he smiles.

Catch Sam Feldt at Corona Chasing Sunsets at The Grand Café at The V&A Waterfront in Cape Town.