You are here: Home / News / What’s the safest alcohol to drink at parties?

What’s the safest alcohol to drink at parties?

Ever wondered what the safest alcohol to drink in bars and at parties is? 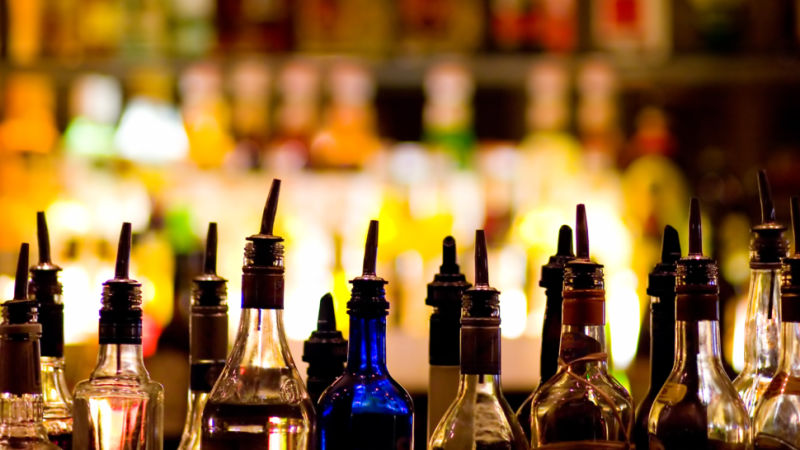 You’d think that because alcohol disinfects, your vodka Red Bulls are safe for consumption-well think again.

The researchers tested the resilience of bacteria by putting infected ice in common drinks.

The results are as follows:

A recent study published in the medical journal Springer  took a look at the different types of bacteria that survives in ice.

Suddenly our only problem when going out isn’t the looming hangover of the next day, but bacterial ice!

Luckily there is hope, let the wooden casks roll in.

Whiskey: Annihilated them ALL and is the safest alcohol to drink.

Besides the fact that whiskey is healthier in terms of calorie content, a new study reveals whiskey to be a killer of bacteria found in bar and party ice.

For more details on the study, “Presence of pathogenic bacteria in ice cubes and evaluation of their survival in different systems,” you know, in case you want to be further put off drinking.

Granted, in the vast majority of cases drinking the bacteria won’t make you sick. Let’s face it, you’ve been consuming these micro bad-terials your entire drinking life.

Luckily there is hope, all thanks to that luscious mashed grain aged in wooden casks, whiskey.

Cheers to whiskey, the safest alcohol that kills all bacteria!