You are here: Home / News / The SABC is considering joining the #MuteRKelly movement

The SABC is considering joining the #MuteRKelly movement

#MuteRKelly has made its way to SA, where will we stand? 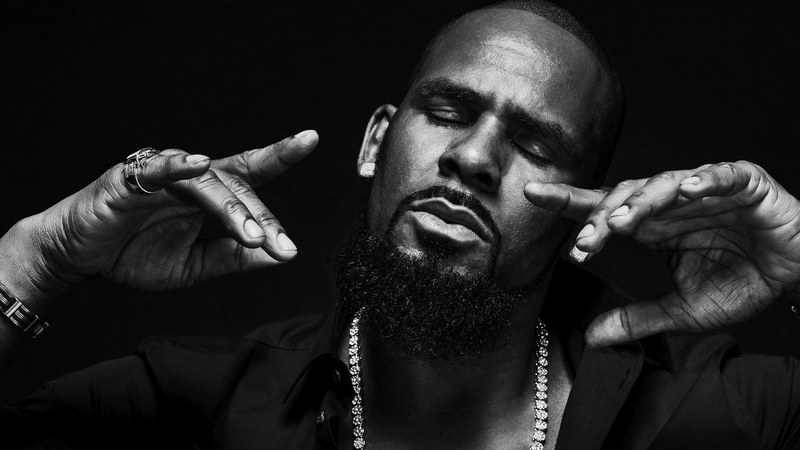 The SABC hasn’t been in a good place for the past few years as it carries on with its financial demise, dragging our nation’s artists, freelancers and employees with it.

But for once this isn’t a news piece about their financial debacle, it’s about an even bigger debacle; that of R Kelly.

If you haven’t followed, R Kelly has mounting allegations of rape and abuse by numerous women against him spanning +-20 years, which has now come under new light following the release of a harrowing docu-series called Surviving R. Kelly.

This has given steam to the ‘#MuteRKelly’ movement, which is self-explanatory in its aim: Mute R Kelly; from TV, Radio, and Shows. If the law can’t stop him, we still have the power to silence him.

What stance is the SABC taking?

Joining the world-wide movement, the South African public is calling on the SABC to boycott R Kelly’s music, to which the broadcaster responded by saying it is in talks about possibly no longer playing R Kelly’s music on its radio stations.

“We have noted media reports and public campaigns calling on the muting and banning of R Kelly’s music following allegations of sexual abuse. The SABC is considering its options and will communicate its decision should the need arise in due course.”

Many South Africans, including celebrities like Pearl Thusi, Kabomo, and Jimmy Nevis have taken to social media to voice their support of the movement, which can be seen below.

The SABC should just get with the program and listen to their countrymen about joining the #MuteRKelly movement.

I don’t listen to r kelly anymore. And I do miss listening to his music.
But I’m an effort to support the movement fighting GBV – my daughter won’t ever know his music or contribute to Kelly’s legacy- financially or otherwise.