You are here: Home / News / SABC fined for the profanities at the Metro FM Awards

SABC fined for the profanity showcased at the Metro FM Awards.

SABC fined, adding heat to the already boiling pot of bad luck the broadcasting giant has recently found itself in. 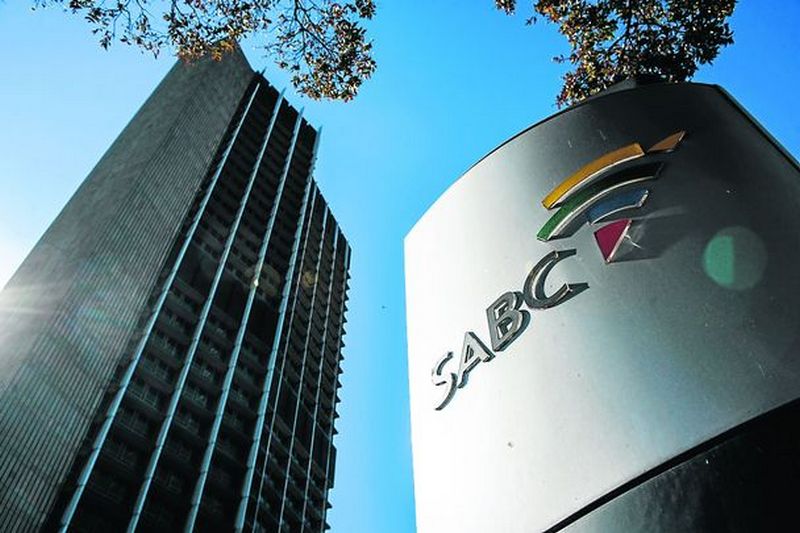 We have been covering the woes of the SABC and the downhill slope seems to be ever steep. The 16th Metro FM Awards broadcast in February of this year was meant to be a celebration of the artistry found in South Africa.

The SABC has been fined by the Broadcasting Complaints Commission of South Africa (BCCSA) for neglecting to correctly censor the prime time aired awards.

As anyone knows, artists, especially musicians, can be unpredictable. They are performing, they are accepting awards and it is all of a very emotional nature. Accompanying emotions one will always find passionate language and it often tends to be of a PG audience.

Censorship sails into the sunset

All you need to do is employ a 5-minute live broadcast delay to edit out the profanities before being broadcast to the public. Another option is to display audience parental guidance advisories on screen before or during the awards broadcast. The SABC failed to do both.

The SABC argued that it was out of their hands and that they can’t be held responsible for the actions of the artists. They say that they took preventative measures by giving artists revised and ‘clean’ versions of their songs as well as alternative words to use.

As much as the artists adhered to the ‘clean’ lyrics during rehearsals, when it came time for the actual show they reverted to the original lyrics, profanities and all.

The main problem is the time frame of the broadcast- prime time is when most people watch TV, often as a family including young children. It is simply unacceptable to expose these impressionable minds to such vulgarity.

We hope they get a grip on this slippery slope and climb back to better broadcasting heights before the SABC fined again.