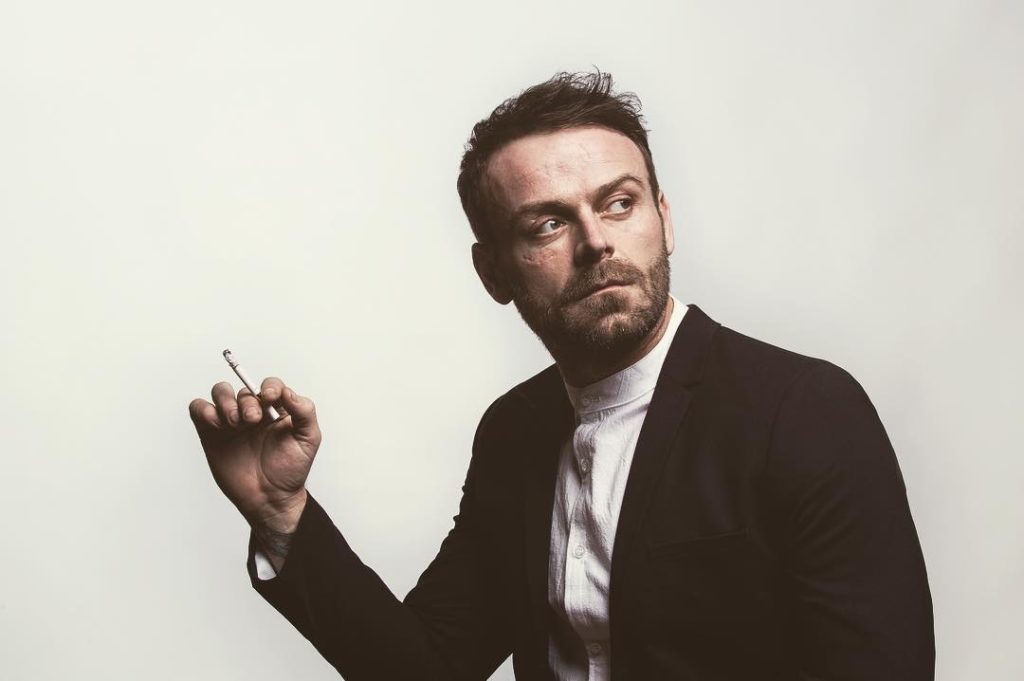 When it comes to House music, Ryan Murgatroyd is the best man to take your ears on a tour of sonic bliss.

“Cape Town nightlife is about to be redefined this season! Swoon is my new night for music lovers to come together as a family and experience cutting edge music in the world’s most beautiful city.

Going beyond the clichés of club music, SWOON is carving a new path by introducing a more nuanced, more mature and more soulful sonic offering, weaving hints of the Avant Garde and cinematic, in amongst the standard offering of hands in the air club music.

Expect live artists, special guests from around the world, and an exclusive 3 hour set from myself, set against a back drop of the extraordinary Wonderland Club. A night adorned with luscious decor, thought provoking visual imagery and beautiful people.” 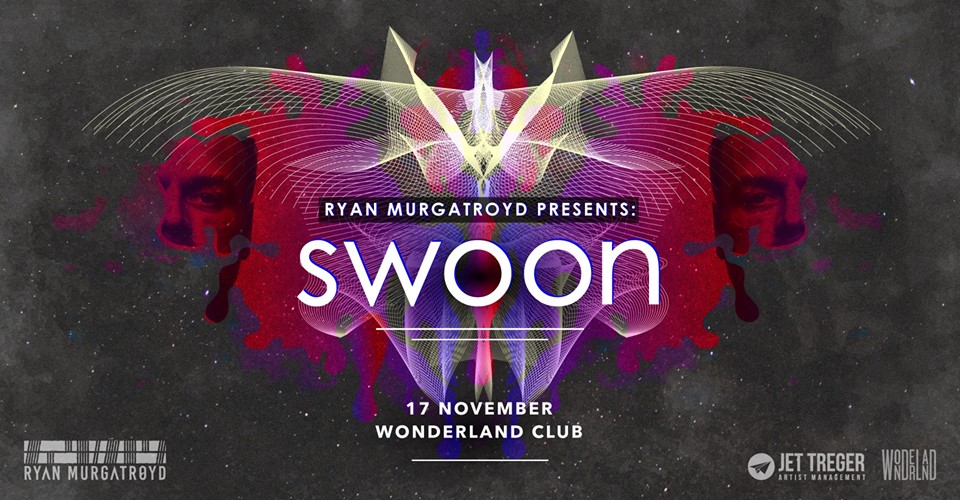 Though the line-up for SWOON is still a mystery, one thing is certain – Ryan Murgatroyd is playing a 3-hour set that will have you weak in the knees.

This event series if the first of many, and it’s come at a perfect time.