Ryan Murgatroyd feat. Sobantwana Khuzeka is brand-new and out now on Get Physical Music. 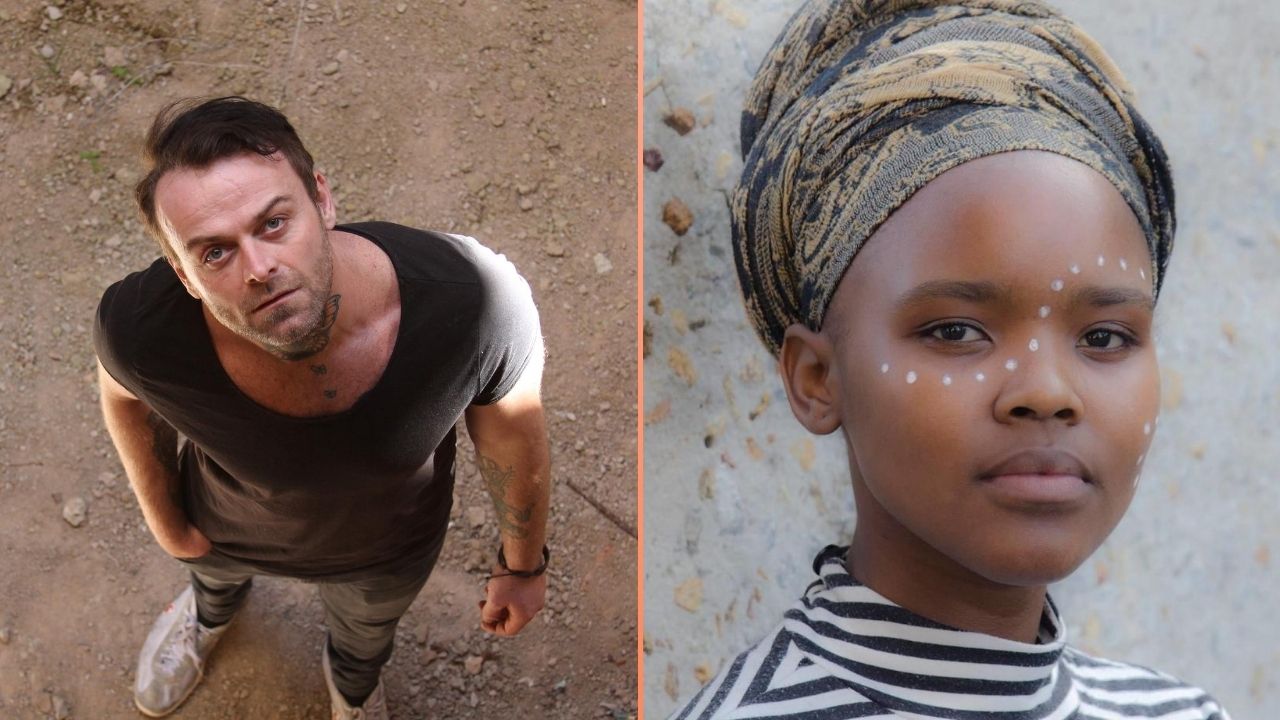 Following the international success of their debut collaboration Wooma on Ryan Murgatroyd’s label, Swoon Recordings, back in July, he has teamed up with vocalist Sobantwana for Khuzeka, their sophomore release.

Out now via the long-standing Berlin-based imprint, this subtly epic single is rich with enchanting synths and mesmerizing rhythms that bring real sense of spirituality across the seven-minute cut.

The warm, cavernous drums are finished with bobbling percussive sounds and up top is the most beautiful vocal from Sobantwana – a young singer from Nomhala, in South Africa’s Eastern Cape region. 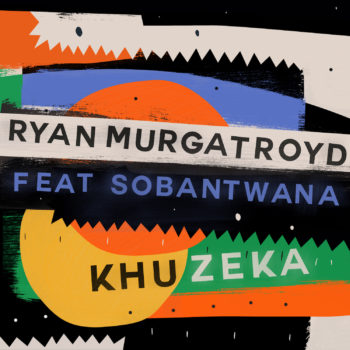 Introduced during the first breakdown, Sobantwana’s voice is both serene and hypnotic, and will send shivers down your spine as this track casts a most meaningful spell.

For anyone looking to get lost in an ethereal house sound, Ryan Murgatroyd feat. Sobantwana Khuzeka does just that.

Ryan Murgatroyd has featured on Get Physical’s recent Words Don’t Come Easy and Africa Gets Physical compilations as well as having remixed and produced plenty of critically acclaimed originals on the label.

Head honcho of the flourishing Swoon Recordings, he is a producer with a vast discography that spans over a decade and an artist who always brings spiritual and musical vibes that shine bright, and with a voice of their own.

Ryan Murgatroyd feat. Sobantwana Khuzeka is out now via Get Physical Music.