You are here: Home / News / Rudimental X The Martinez Brothers collaborate with Faith Mussa on “Stigawana” 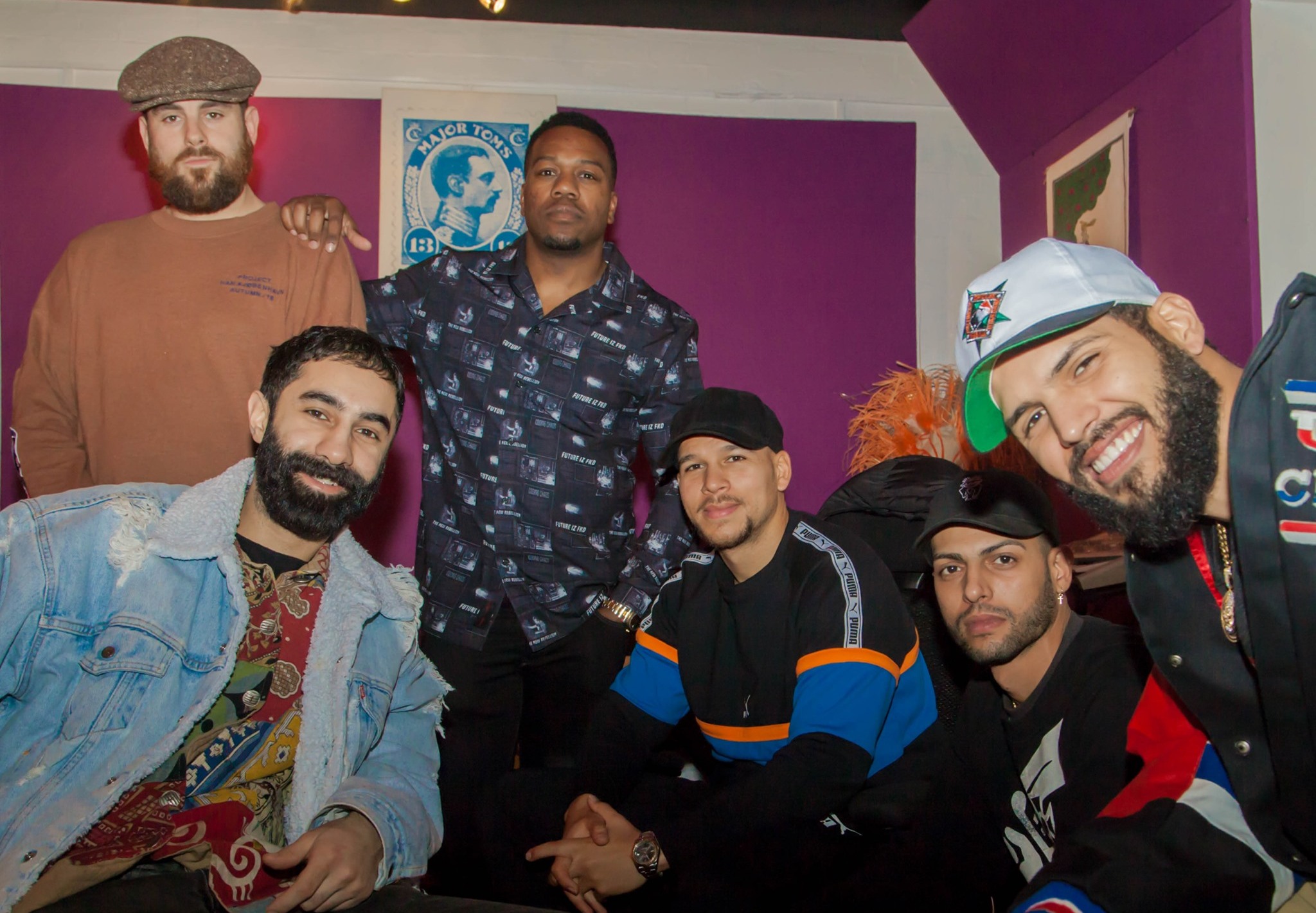 “Stigawana” is the new release from Rudimental and The Martinez Brothers, which features the vocal stylings of Malawian artist Faith Mussa.

The track is a blend of house and soul in front of a backdrop of traditional Malawian music- the upbeat vocals and lyrics of Faith sung in Chichewa.

This is not the first time the super group collaborated with The Martinez Brothers- In In winter 2017, they released their hit track ’No Fear’ with Donna Missal providing vocals.

Both Rudimental and The Martinez Brothers will be in Ibiza this summer, with a residency at Ibiza Rocks and a run of Cuttin’ Headz parties at DC-10, respectively.

Rudimental, the London group, launched their new album ‘Toast To Our Differences’ last year, and embarked on a massive world tour.

In fact, they were scheduled to play two shows in South Africa, namely at Sun Arena at Time Square in Pretoria on 3 April and Kirstenbosch National Botanical Garden in Cape Town on 5 April, but unfortunately had to cancel.

‘Stigawana’ is taken from a five-track EP by Rudimental, which is due for release in July.