Robert Miles has passed away at only 47 years of age. 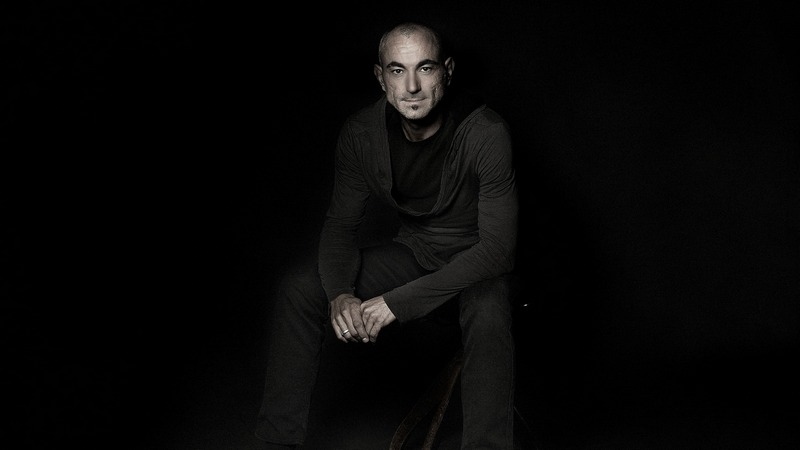 The Italian music producer created one of the most iconic rave tracks of the 90’s called Children.

The track became one of the biggest dance music tracks ever produced charting at number 1 in no less than 12 countries across the globe.

Robert Miles – Children was massive in South Africa too and if we’re not mistaken he even performed here in the late 90’s or early 2000’s.

The hit song featured on his Dreamland album which also included further hits in the tracks One and One and Fable.

Surprisingly at the peak of his powers (more hit tracks ensued, although Children was the biggest) he stepped out of the limelight opting to produce more obscure electronica. Some of it was really good and it showed what a talented music producer he in fact was.

Robert Miles remained active; just not in the commercial world of dance music that Children had thrown him into.

He actually had a Balearic radio station called Open Lab which focussed on left of centre electronic music.

DJ Mag in Italy broke the news of his death citing an unreported illness as the cause although Sky News is claiming that it was cancer related.

A long time friend named Joe T Vannelli had this to say; “The tragic news of the death of a very talented artist of our time, makes me incredulous and upset. I will miss the fights, brawls, criticism, judgements but especially your talent in finding sounds and melodies unparalleled.”

We wish the family and friends of Robert Miles sincerest condolences.