Richie Hawtin’s CLOSER app is available for Android and iOS. 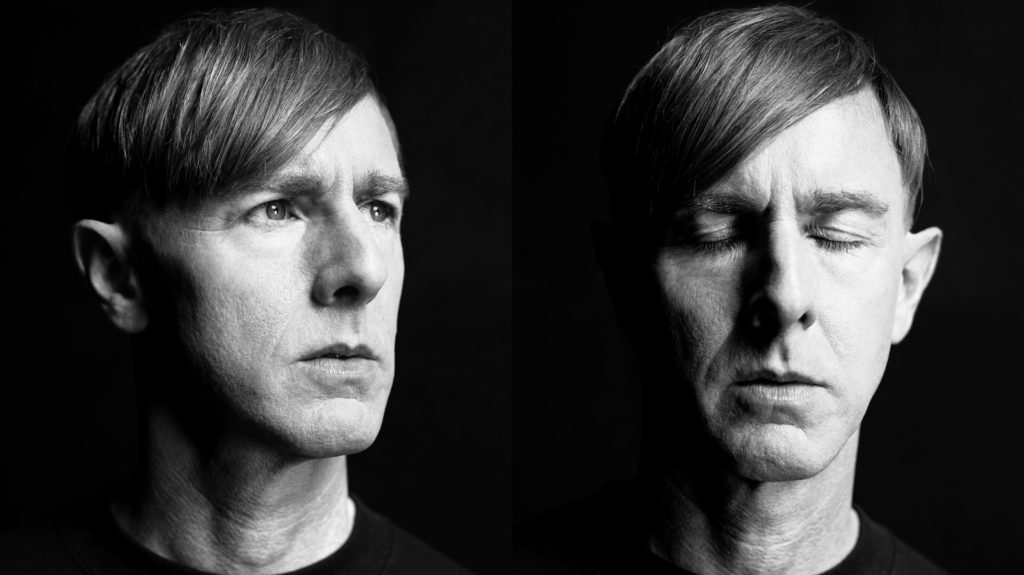 Richie Hawtin has released his new app, CLOSER, which allows fans to watch the performances from CLOSE COMBINED  from varying angles, deconstructing or isolated layers as they listen.

The app also features his last LP, CLOSE COMBINED, as well as an edit of a 2017 performance in Hungary, the first of many lives shows to be released exclusively on the app.

In the future, fans can get even CLOSER to Richie Hawtin with live stream capability that will allow users to interact with Hawtin’s performance in real-time.

“I hope [CLOSER] gives new insight into how I play and create my unique Hawtin sound,” Hawtin says. “In a world filled with DJs who are happy with the status quo of electronic music performance, I strive to push forward, challenge myself and hopefully inspire the next generation of Techno performers to continue to go beyond the norm.”