Resharing memes will soon be illegal according to a report on South African Copyright Laws which are due for an update. 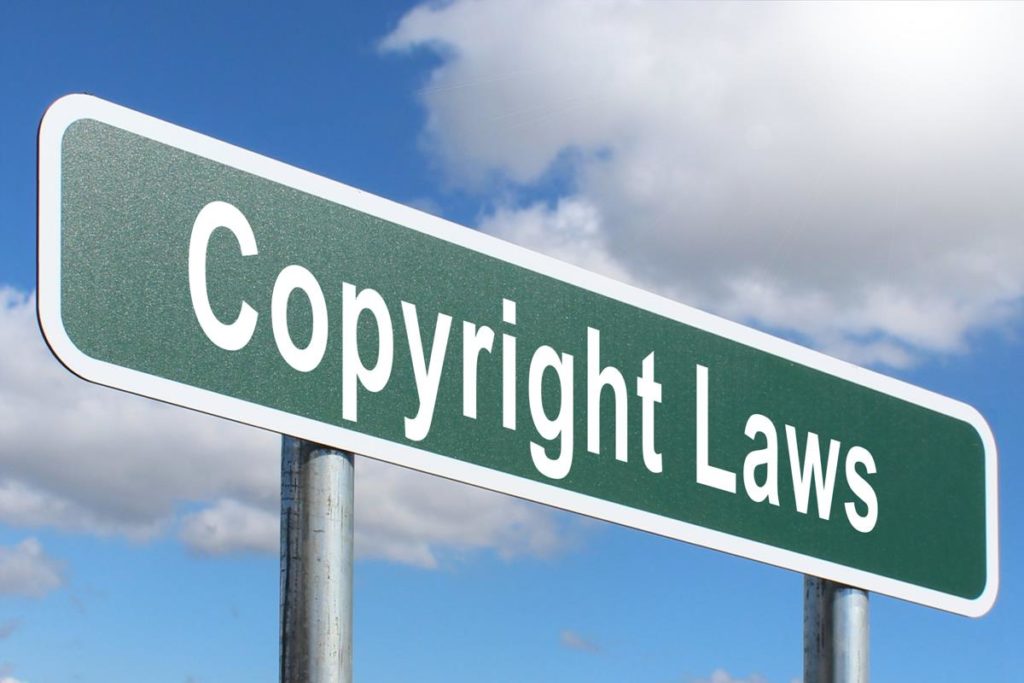 We can all agree that the nature of copyright has evolved tenfold over the past decade, even the past 5 years and it is vital for any constitution to evolve with it to ensure fair practice for all.

South Africa has been operating on copyright legislation written in 1978, only to have been updated once in 2002 (2 years before the birth of Facebook.) Now, SA’s Copyright Amendment Bill is set to be adopted by the National Council of the Provinces this Wednesday.

According to Douglas Scott, Wikimedia ZA president, the current law has aided the country’s falling behind on technology:

“Resharing memes   are not allowed under the Fair Dealing law. Also, the sharing of pictures of public monuments is most probably illegal, it’s just that it has not been tested in court yet. Wikipedia doesn’t accept photos of newly-built monuments because of the current act, only pictures of colonial-era monuments, such as the Rhodes statue, because its copyright license has expired.”

The Copyright Amendment Bill has been met with criticism, mostly from creators such as musicians and authors because the Bill aims to make information free for all, allowing the unrestricted copying of content provided it’s for educational purposes and allows creators to not be credited “if not practicable.”

A study commissioned by the industry showed that it could have a devastating impact such as a possible 33% decrease in sales, equivalent to R2.1-billion on baseline sales among other disastrous results.

Speaking of this grim prediction for creators, Sean Flynn, who has been working on intellectual property and development projects in South Africa for over 20 years says:

“The fair use clause prohibits uses that substitute for the original work in the market. And the education right applies only to uses of excerpts. While the bill may reduce budgets spent on licensing mere extracts for educational use, it does not provide the means for wholescale displacement of licensing or of spending on educational materials.”

Come Wednesday, the South African Copyright Laws will have a new amendment and resharing memes will be illegal.