SoundCloud has been shrouded in a puff of a possible foreclosure. 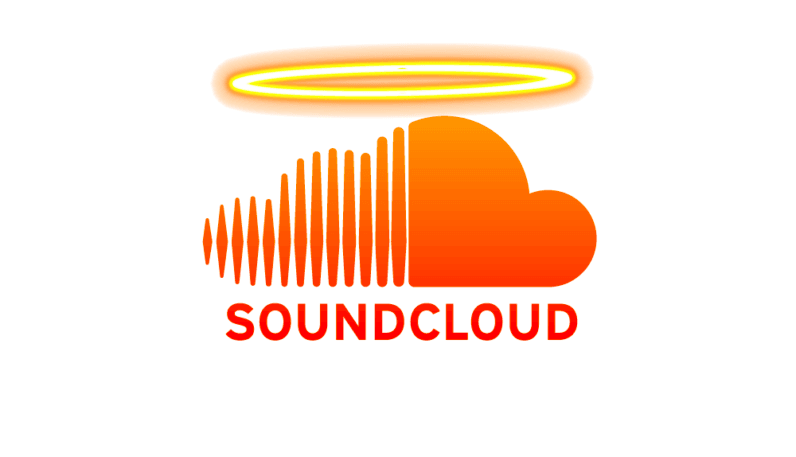 In recent months there have been reports of the possible demise of the beloved streaming site. Earlier in the month they laid off 40% of their staff, closing offices in San Francisco and London.

This brought concern over a possible collapse, as downscaling on such a magnitude signifies a gloomy future. There has also been talk that they don’t have enough funding to see them through 2018, another red light.

Even with these reassuring words, some fans are still weary. One such fan, Reddit user “makemakemakemake”, has downloaded the entire 900TB site casually over the weekend, you know just in case.

But what are his intentions in ripping the site?

Despite what it may seem like, he has no intention to create a mirrored version of the platform.

“It’d be quicker to download everything from [SoundCloud] yourself. Only have 10G to where the data is
now,” he says.

ArchiveTeam, a volunteer collective who…archive, also plan to perform complete back-ups of the Cloud of Sound. Chance the Rapper has also jumped on the Cloud preserving force, with rumours of possible financial aid.

What it boils down to is that this cloud of music, artists and music fans who share and revel in these
melodic dreamscapes are here to stay., one way or the other. We will forever follow SoundCloud to greater and more melodic heights.