In just a few weeks the Red Bull Music Festival 2018 will surge throughout Johannesburg.

The festival will take place at various venues with various themes over 6 days from April 3-8 and will feature the best in SA music including performances from AKA, Angel-Ho, Sjava, K-$, Da Capo and DJ Lag, to name a few.

The festival kicks off on Wednesday, 4 April at The Orbit in Braamfontein for a night of round-robin freestyle jazz featuring artists like Luyanda Madope and Keorapetse as well as having DJ Okapi and Zara Julius behind the decks. 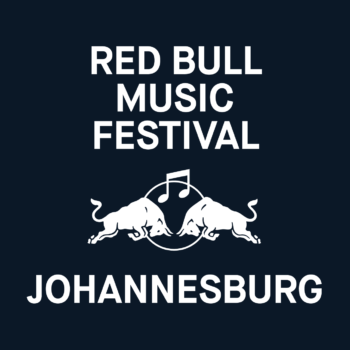 After easing in to the festival on Wednesday and Thursday, Friday will bring a whole new level of festival festivities.

-Toy Toy will present a techno night at And Club featuring The Hacker.

The main event will take place on Saturday at Fox Junction and will feature legendary artists 340 million Langa Mavuso and Gina Jeans on the main stage and the best local DJs spinning the beats at the second stage.

Sunday will be the climax of the event, taking place at Zone 6 with the sounds of deep-house, hip-hop, gqom and more.

Tickets to the Red Bull Music Festival 2018 range between R100- R350 and can be bought on the Red Bull website.