The Red Bull Culture Clash is back and they’re promising the biggest showcase and battle to date. 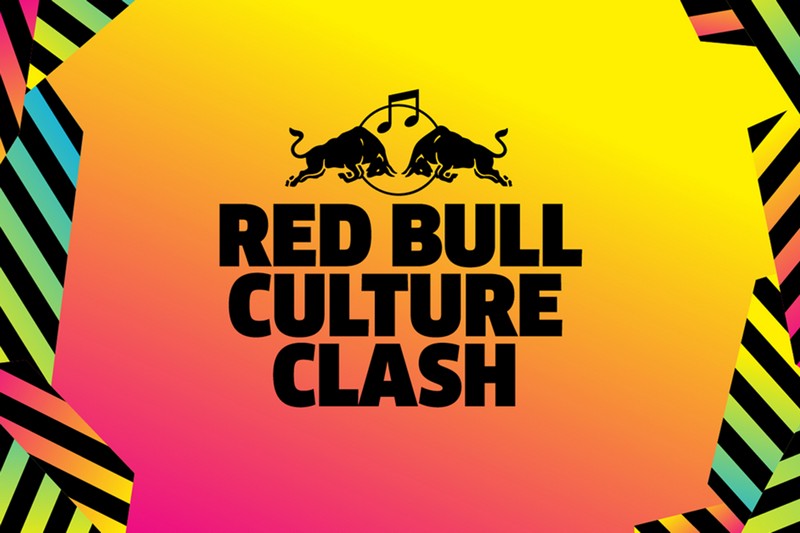 The artists competing this year are AKA, DJ Tira, Patoranking and Admiral  & Jahseed.

This is a pretty diverse list which covers multiple genres namely, hip hop, house, afro-beats and reggae so if you have diverse tastes this should be a cracker.

AKA will represent on the hip hop front and as usual he is all about the fight and certainly up for it;

“I’ve put together a team of some of the best musical minds South Africa has to offer. You ask me what my objective or plan is for Culture Clash? It’s simple enough: I’m here to win. Nothing else!”

Reggae stalwarts Admiral and Jahseed will carry the dancehall flag into battle and seem as up for it as AKA;

“We’re preparing for war right now: arming ourselves and looking forward to the battle!”

It is, of course, all done in the spirit of fun but considering that the battles are won and lost based on crowd support, you can bet every artist involved will give it their all to not get eliminated too soon.

There are four rounds to the Red Bull Culture Clash.

Each crew – headed by the aforementioned artists – drops a set which can last between 5 and 15 minutes.

A clock will come up on the main screen when there is just 10 seconds left of a set, and once the time is up the crew’s sound system will fade out.

Each crew can feature a secret guest performer and they are encouraged to play ‘custom-made dubplate specials.

For the final round they cannot play any regular records; only dubs, remixes and live performances are permitted and they cannot repeat the same music in different rounds; they will be disqualified if they do repeat a song.

There is one exception though; if the record is explicitly announced as “counteraction” then they can.

How the rounds and judging works 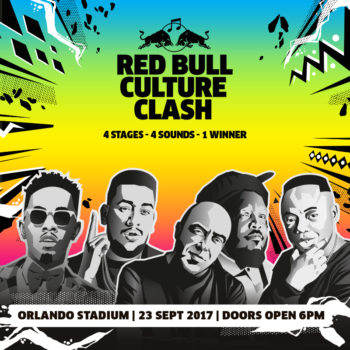 The Red Bull Culture Clash is a competition so the rules are important.

A round is won based purely on crowd response. Simply out, the audience decides who their favourite is and hopefully they base this on things like originality, performance, song selection, and energy.

But the final call will rest with the hosts. They will decide who wins the Red Bull Culture Clash but this will be based on the enthusiasm of the crowd.

If it’s too close to call they will use a decibel reader to gauge the response of the crowd.

The 4 rounds are as follows;

Each crew gets 10 minutes. This is a good time for crews to get their performances polished.

15 minutes per crew. DJs can play whatever they like and audiences must judge the crews purely on tune selection. Knowledge is king.

Round 3: Sleeping With The Enemy

10 minutes per crew. This is a tough one. Each crew must play an opponent’s style of music and twist and bend it to make it their own.

Two 5 minute sets per crew. This is where a crew needs to bring the heat by dropping their biggest tunes, daring their opponents and cashing in on the double points on offer.

Armageddon is also the round in which the live stream audience will get to choose who plays the final set.

The Red Bull Culture clash takes place on the 23rd of September at Orlando Stadium.

Tickets are available through Computicket.