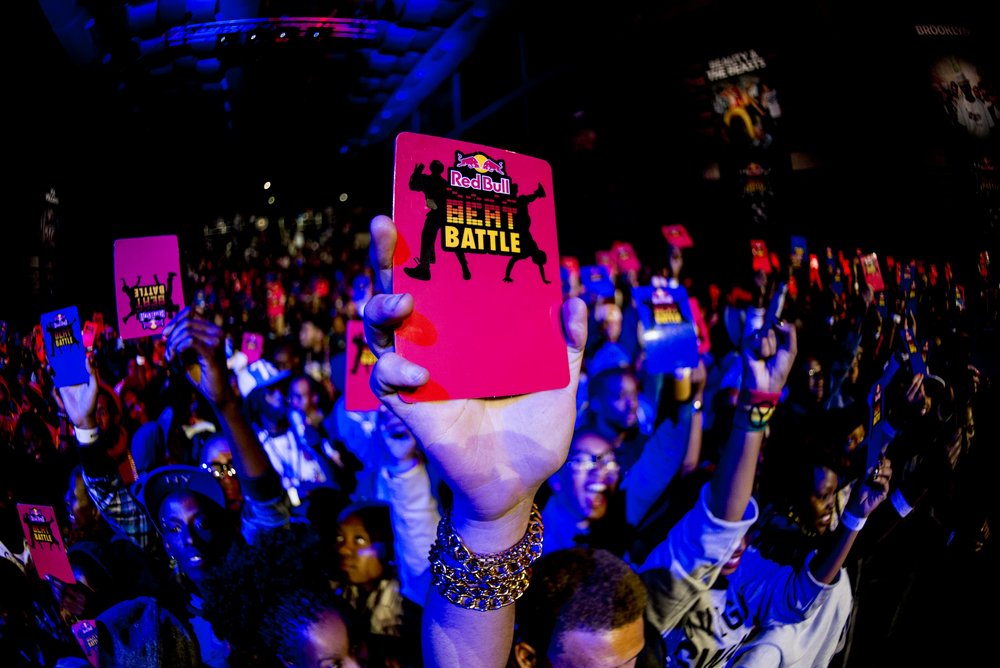 Now in it’s fourth year, Red Bull Beat Battle has grown immensely since its first edition in 2011 and now sports some famous alumni who have gone on to do great things in the South African dance world. Back in 2014 to find the top seven dance crews to go up against last year’s champions, I.D.A, this year the qualifiers head to 5 cities to find Mzansi’s best.

As a platform for urban dance styles like Pantsula, iSbhujwa, Krump, Hip Hop, and Breaking, the event has unearthed some amazing talent. Choreographer and Red Bull Beat Battle head-judge Somizi Mhlongo has had the opportunity to see that firsthand. 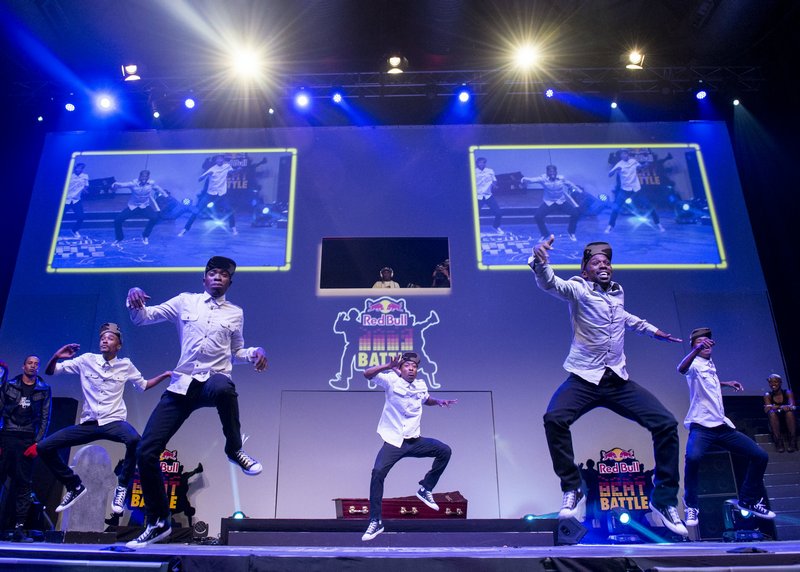 “Red Bull Beat Battle has been instrumental in the development of dance in the country and unearthing quality talent. I’ve worked with many of the dance crews involved since they competed in the finals in all three previous editions.

The platform and the springboard it offers dance crews has opened many doors for crews who have placed within the top 8 in the past, allowing dancers to sustain themselves using dance as a profession. “I’m really looking forward to seeing what crews have to offer in 2014 – I.D.A. proved that not only Hip Hop can wow the crowds. I’m really hoping that a female dance crews will come out hard this year and be the first female group to snatch the title.” The qualifying tour heads to Cape Town, Port Elizabeth, Durban before heading to Pretoria and Johannesburg. As with previous years, the seven crews will be selected once all of the qualifiers are complete.  Historically Johannesburg has housed the biggest qualifiers with 99 crews having auditioned over the two-day qualifier in 2013.

The selected crews will then have to prepare to duel I.D.A.,who were the first ever iSbhujwa crew to make it to the final and claim the title. They’ll go on to compete in the Red Bull Beat Battle final, crew versus crew, until there is only one crew who is victorious. The final will take place in Johannesburg on 31 May 2014. Powered up crews with the right moves who think they have a chance of taking Red Bull Beat Battle can register at www.redbullbeatbattle.co.za. You can also join in on the @RedBullZA conversation using #RedBullBeatBattle on Twitter.