You are here: Home / News / RayDizz and DJ Rob Macson of Zimbabwe partner up

RayDizz and DJ Rob Macson of Zimbabwe partner up 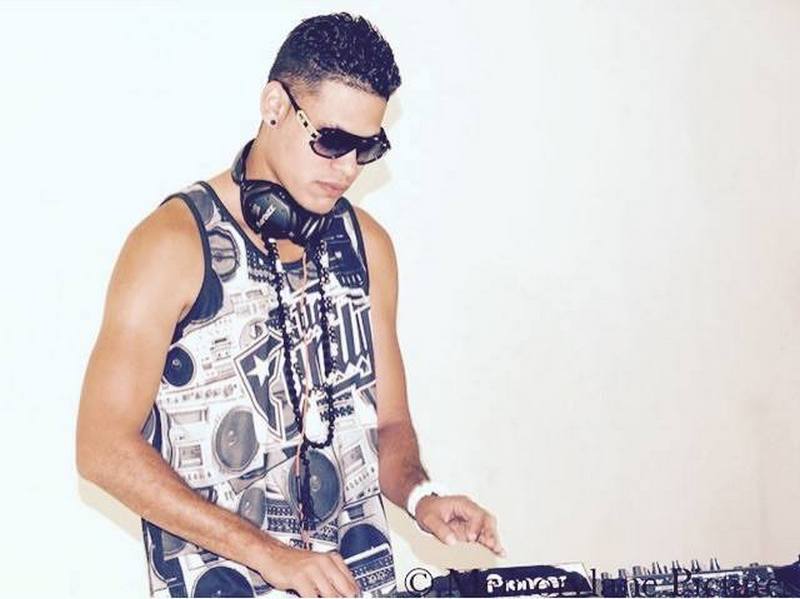 RayDizz and DJ Rob Macson of Zimbabwe partner up on the remix of track ‘If Found Please Return To Harare’.

The track is being pushed as a summer anthem for the coming season. The song has been released in South Africa since yesterday.

The local South African music scene has already been exposed to the sounds of RayDizz with his previous two singles, She Loving The Crew and Party Remix. These have been played on a few of our local radio stations in steady rotation; such as Mdantsane FM, VOW FM, Eldos FM, NWU Radio, Bush Radio, Radio Helderberg, Motheo FM, Motsweding FM, and Soshanguve FM.

RayDizz has in the past played at The Ministry of Sound in London and has also worked with a few UK producers such as Dready & DJ Semtex.

He opened for Sean Kingston, P-Square, D’Banj, & Ice Prince when they performed in Harare. Last year he won the Miller SoundClash competition, and part of the prize for winning the contest was an opportunity to play in the famous Las Vegas Marquee night club and at the DJ Mag party. He won the award for Best Club DJ at the Zim Hip Hop Awards last year too, which pretty much secured his spot as Zimbabwe’s biggest club DJ.

Check out the RayDizz remix of ‘if Found’

RayDizz has also recently performed at the Electric Arena festival, he closed the event with his set. If you are keen you can check highlights of this performance below.