You are here: Home / News / Rave & Resistance- The birth of club culture in 90’s Joburg [Watch]

Rave & Resistance- The birth of club culture in 90’s Joburg 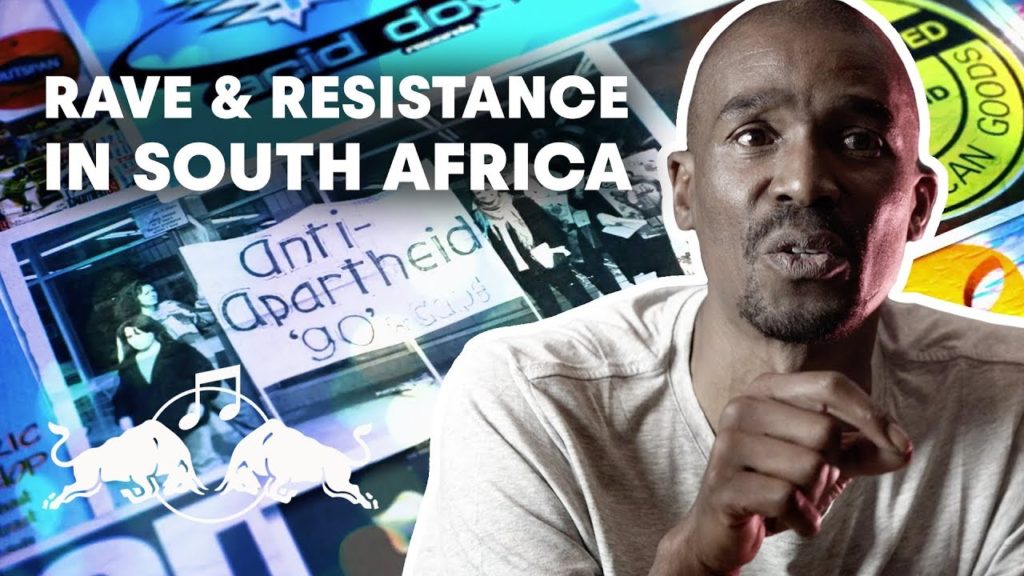 This music documentary takes you on a journey to the origins of the dance music scene in South Africa in the early 90’s, specifically in Gauteng (the still known as Transvaal.)

“The story of South Africa is a story of polarity, opposites and contradictions. The same can be said about our music.

The early 90’s marked a period of rapid change and social upheaval – apartheid was dying but the New South Africa had yet to be born. On both sides of the colour line, artists and outsiders began looking for a way to articulate this new identity.

Within the township young black  kids were finding a way to voice their experience in a way that had never been done before, while white people struggling with their privilege were looking at ways to connect with a world they had been separated from.

These two worlds would collide in abandoned buildings in the inner city and mega bashes in the townships.

Their combined efforts would produce a sound that would help this country forge its identity and become significant across the world.

In this documentary you will hear from the pioneers of this era like Oskido, Vinny Vici, Preston Van Wyk, Bob Mabena, Charl Blignaut, Tim White, DJ Christos, Boom Shaka and more and how they brought the groove to a morbid SA.

They partied in warehouses and abandoned cinemas, they threw township bashes, they had loud speakers, lasers and ecstasy coursing through dancing bodies; they found freedom through dance.

From bubblegum (pop) to acid house and techno and of course the birth of kwaito, Rave & Resistance shows how the power of music and inclusion broke through the oppression of the apartheid era.