You are here: Home / News / Rapper Emtee speaks out about dire financial situation and leaving Ambitiouz

Rapper Emtee is out of pocket, home and car. 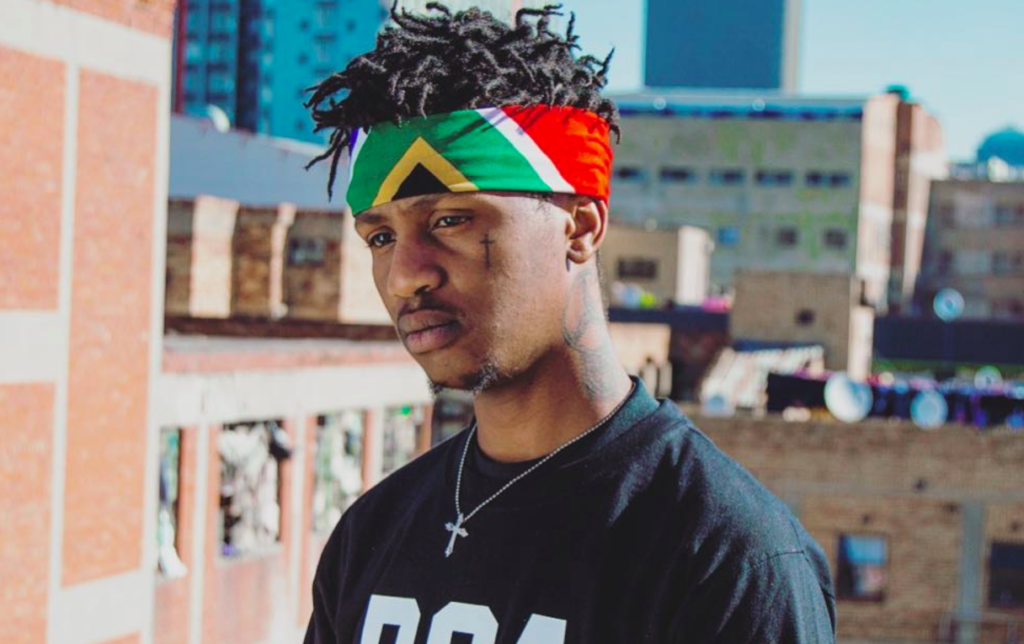 Fame does not necessarily equate to lots of money. If you think about it, you’re chasing a certain lifestyle, which often ends up in debt and bankruptcy if not managed correctly.

Emtee has spoken out for the first time about his dire financial situation, which has left him without home or car.

The rapper told TshishaLIVE that his wife and kids have moved in with his in-laws while he tries to find a new home for them as well as trying to negotiate an exit from his label Ambitiouz Entertainment.

Upholding integrity, Emtee says he wants to leave “as clean as possible.”

“It is true. It is unfortunate about the how. I am trying at the moment but unfortunately I am surrounded by a lot of people. That is a lift for the next person. I don’t blame anyone for saying what they feel is going on but they need to be sensitive to what is happening behind the scenes.”

He also confirmed reports that he had lost his home and car:

“They (Ambitiouz) didn’t repossess the house and cars. I don’t have it anymore. They helped me get it but it wasn’t part of the contract. It was simply that I had problems with the maintenance and it is a matter between myself and the agents.”

In the meantime, the rapper has been moving from place to place.

“I just kind of go where I can. My family isn’t with me, they are with Avery’s grandmother at the moment. I miss my kids but I try to be with them every day.”

His goal to leave Ambitiouz is clear, although he is set on leaving amicably.

“That is the goal. I don’t want to do it in a bad way. I am trying to be as genuine as possible. It is unfortunate that artists in the past have left the way they did, it is not how it usually happens. There are certain things that are not being done for me. Mistakes are not being rectified. I hope it will be resolved soon.”

Rapper Emtee is trying to get his house in order, literally and figuratively- read the full story at TshishaLIVE.