He’s a rapper, a songwriter, a poet, beatboxer and a respected lyricist – Raheem Kemet has long been bubbling under the surface of SA’s hip hop scene, waiting patiently for his time to shine, and his debut EP ‘Live Forever’ is a testament to his immense talent. 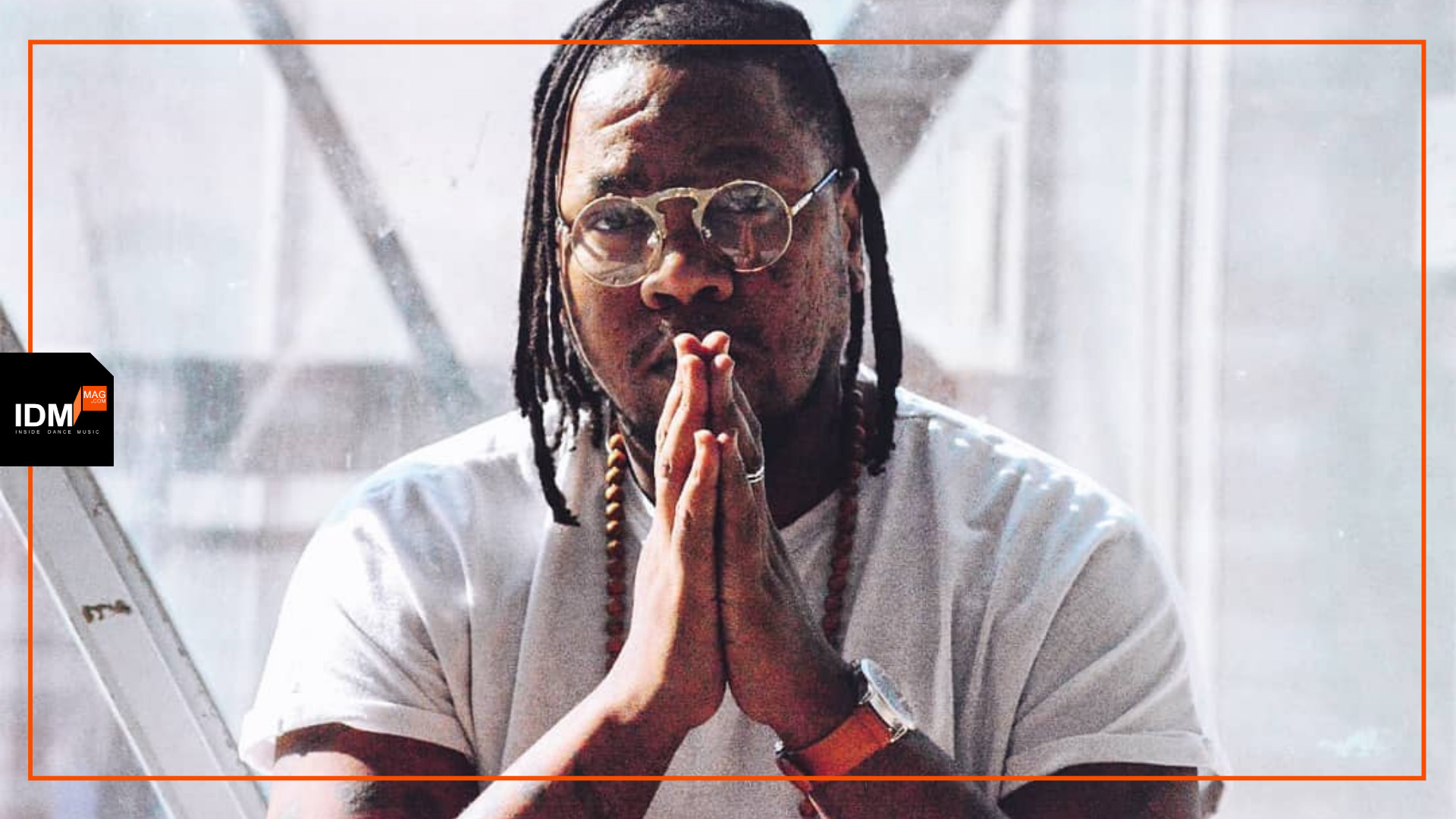 ‘Live Forever’ does an immense job at showcasing Raheem’s artistic range, fusing multiple genres together over the course of 8 tracks.

Widely regarded as one of the best lyricists to come out of Durban, Live Forever is Raheem Kemet’s grand opus and is a fitting introduction to a man who’s lived forever on the scene.

Raheem Kemet is a well-known voice in the Urban Hip Hop and Live performance scene. Hailing from Durban, he represents his city with his own unique collage of sound and words.

Being involved in performance art for the past 13 years his versatility translates when you find him working with legendary artists such as Steve Fataar from the internationally acclaimed rock band The Flames, internationally recognized African Roots artist Madala Kunene, to frequenting jazz clubs where he takes on a more poetic and soul persona then immersing into the hard grungy punk rock and hip hop underground scenes throughout the country.

After touring South Korea in 2017, where he made music with the likes of Parttime Cooks, Raheem would love to travel further with his music. He would also eventually like to own his label where he could create endlessly. He would like to invest in other artists, to give them opportunities.

Keep up with Raheem Kemet: