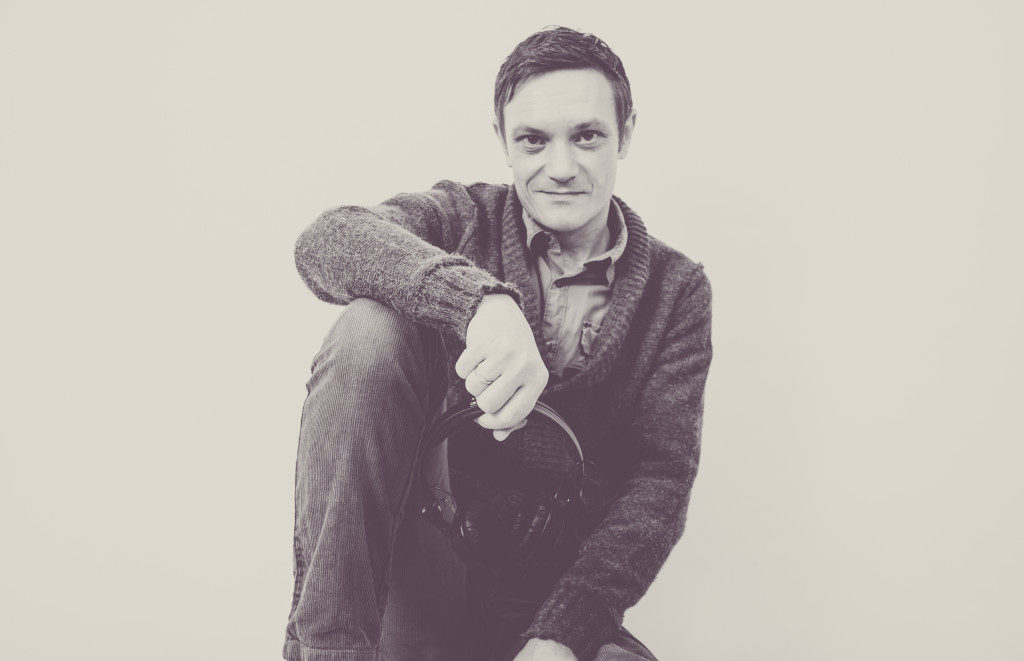 Uyakhala is based on the strong African belief that it takes a village to raise a child or a person is a person through other people, which is what makes it so special that the track features Mafikizolo; the legendary afro-pop band.

The track will be featured on Ralf GUM’s forthcoming and long-awaited 4th studio album “Progressions,” set for release on 1 March via GOGO Music.

With a career spanning more than 25 years, Ralf GUM has become, thanks to his consistent work, an integral part of the global House Music scene. His releases span across labels like Defected, Peppermint Jam, Sony and Universal, as well as through the constant quality output on his label GOGO Music (EST 2001).

This collaboration with Mafikizolo has been in the making for quite some time, while Ralf as well contributed a production for their anniversary album “20” released in 2018.

It takes a village 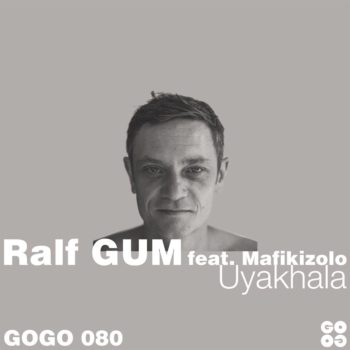 Mafikizolo is an Afro-pop group/band made up of lead singer, composer Nhlanhla Sibongile Mafu Nciza and songwriter, composer, singer Theo Kgosinkwe. Their music is also influenced by Kwaito and they have been credited with a genre called Kwela after their style of music.

For Ralf GUM Uyakhala they deliver a flawless performance, which lyrically fits perfect into their catalogue, as most of their music deals with pertinent social issues such as women and children abuse, poverty, the importance of education and the dangers of casual sex.

Ralf GUM Uyakhala will be released on Friday, 1 March via GOGO Music.