Ralf GUM Love Core featuring Omar is the latest single taken off of GUM’s much celebrated and loved ‘In My City’ album. 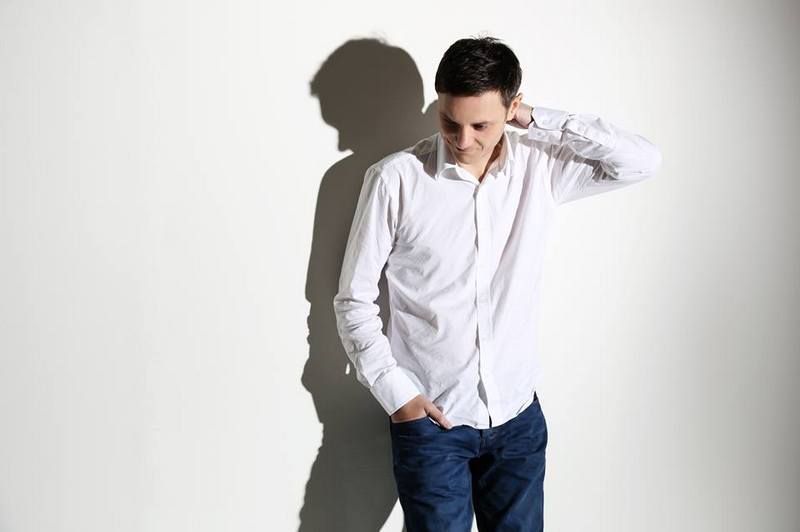 Ralf GUM Love Core featuring Omar now has six different versions. Omar who is known as the UK soul-don, works his magic effortlessly on the track while Sir LSG kicks it up a notch with a remix.

Ralf GUM enjoys a career that puts him in the ranks of house producers known and appreciated for the quality of music they put out. In The City was lauded by many as his finest work.

Ralf GUM’s consistency and hit after hit track ability has seen him nominated as the number one Afro House Artists by Traxsource last year. You will also find good old Ralf in the Traxsource Soulful House Music Artists Top 20. This kind of recognition is indicative of the impact he has on the local house music scene. And each time he comes through with a new release, his fans lap it up with fervour.

Omar became internationally known as early as 1991 with his first works out on the Talkin’ Loud label. Omar has since worked with an impressive list of successful artists such as Common, Angie Stone, Erykah Badu, Stevie Wonder, Carleen Anderson, and Syreeta Wright.

He is also a former principal percussionist of the Kent Youth Orchestra and he has graduated from the Guildhall School Of Music in London.

Sir LSG is hard at work on his debut album, but made sure to take some time out to throw some magic into a remix of ‘Love Core’.

Ralf Gum Love Core – Listen to the mixes below