GOGO Music have a new single and it’s a collaboration between Ralf GUM and Bongi Mvuyana who have teamed up for a second time, after they presented their celebrated song “Used To Be” in 2019. 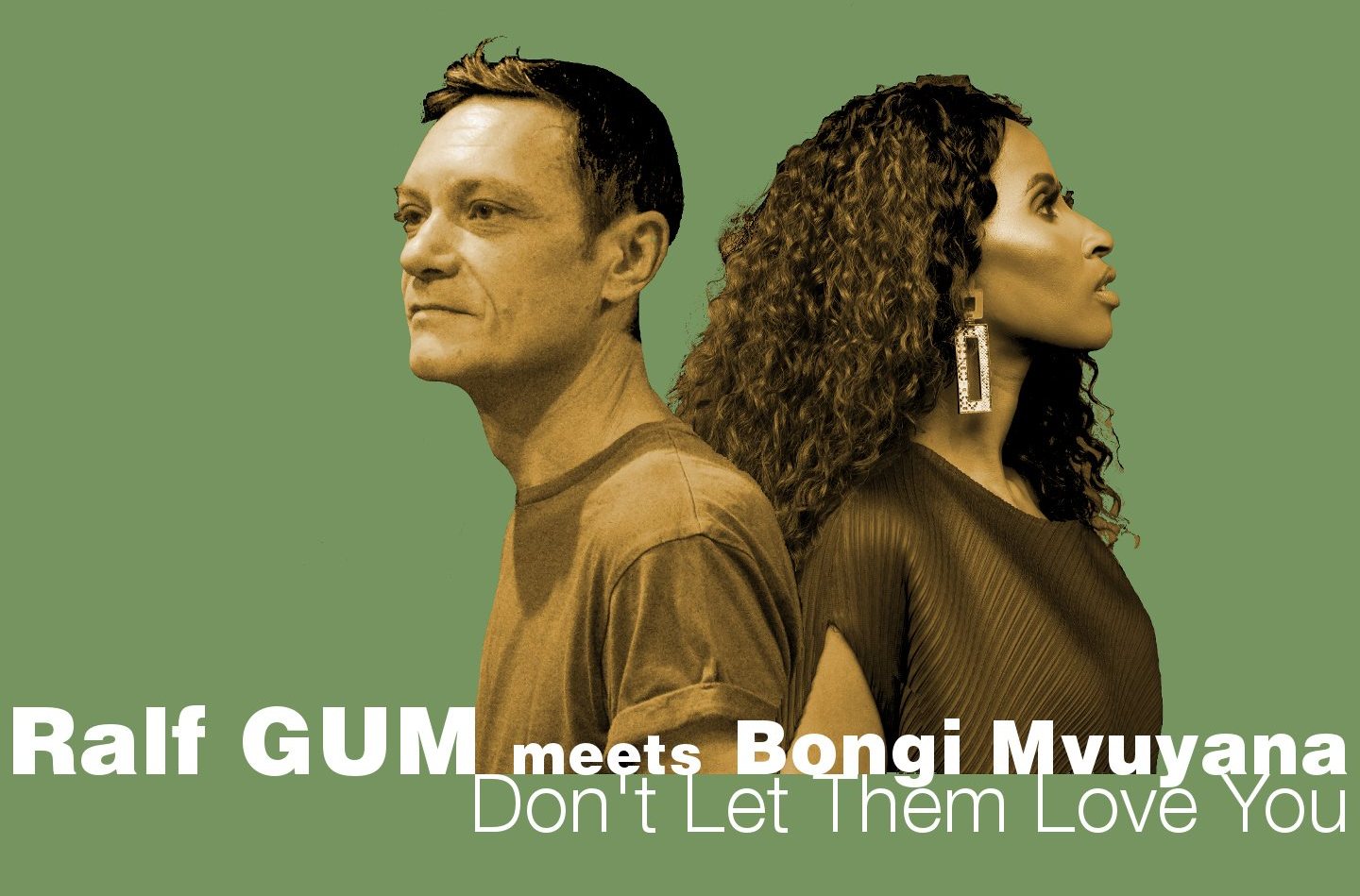 “Don’t Let Them Love You” is another explosive, deep and sexy vocal house jam.

Ralf GUM continues to effortlessly put out work that stands out, something that has earned

him titles like “influential”, “inspiring” and “gamechanger” within the House Music

After his fourth full length album release “Progressions” in 2019, 2020 is dedicated toward single projects with artists he admires and continues exploring the meaning of “meeting” in a 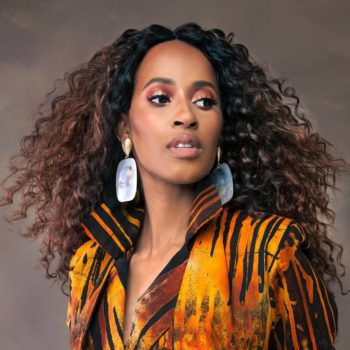 “Glamour Women of the Year Readers’ Choice Award” in 2014.

Her song “Used To Be” with Ralf was nominated as the song of year 2019 by US vocal house icon Monique Bingham and after many years of work, refinement and aligning she has just presented her first long-player “Dopamine”.

In between she found time to pen “Don’t’ Let Them Love You” which once more shows her great writing skills. About the collaboration she says:

“When Ralf called me to his home and played me the track, I immediately knew it was

going to be a jam.

“Unlike “Used To Be”, I didn’t really know what to write about until I came across a tweet. A young woman agonised, ‘How do I find someone who truly loves me? Why do I always end up heartbroken in these relationships?” I know that lament all too well – it’s one that you’ll find lacing the songs on my album, Dopamine.

“That album was written from my personal highs and lows, and though there isn’t only one formula for finding love, I wanted to use this song as a response from what I’ve learnt.

“Through the stories I tell in the song, I wanted to drive across the importance of protecting our

standards and loving ourselves enough to know we deserve the very best of love.

“I doubt I’d have articulated any of this well in a tweet – songs are more powerful for me. That we can also dance to this amazing work by Ralf GUM while we glean from the stories, is the

Calling” which made it to Traxsource’s #1 Soulful House spot with another gem fulfilling all soulful desires.