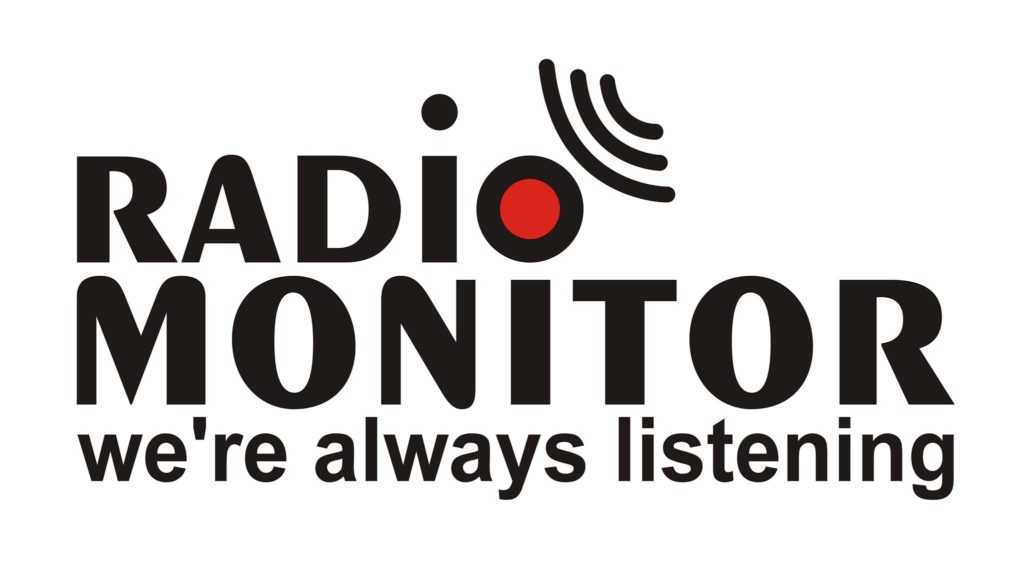 The authority in airplay monitoring, Radiomonitor, has officially launched the South African Airplay Chart – a definitive airplay chart based on impressions/reach.

An artist holding the number #1 position on Radiomonitor’s South African Airplay Chart means that the artist’s song was the most heard song on SA radio that week.

“We are very proud to officially launch the South African Radiomonitor Airplay Chart. Our chart has an edge against all other music and radio charts in the country in that the chart positions are based on actual airplay reach and not human sentiment,” shares Jarrod Assenheim, Director at Radiomonitor SA.

Jarrod further adds: “There’s been a huge demand to make our radio statistics public in the form of a chart. Now both artists and the public have a go-to chart to see which are the biggest songs in the country based on airplay reach.”

The launch of the South African Airplay Chart is highly significant as all players in the South African music industry ecosystem will have a go-to yardstick for which songs are truly making an impact on SA radio.

The launch of this new chart is the first of many new endeavours that Radiomonitor SA will be undertaking. Coming soon will be a Top 10 chart for up and coming artists that have the potential to do well on radio.

This spotlight chart will give artists a platform for exposure and development and for the public to rally behind new talent. Submissions for the new “unearthed” chart should be sent to info@radiomonitor.co.za.

The South African Radio monitor Airplay Chart will boost the music industry nationally and give true perspective of what’s getting airplay.