You are here: Home / News / Psychedelic mushrooms could help ease anxiety and rejection

Psychedelic mushrooms could reportedly help ease your anxiety and feelings of social rejection. More scientists are openly conducting studies on the benefits of illegal drugs in an attempt to understand if any of them might have health benefits for humans. 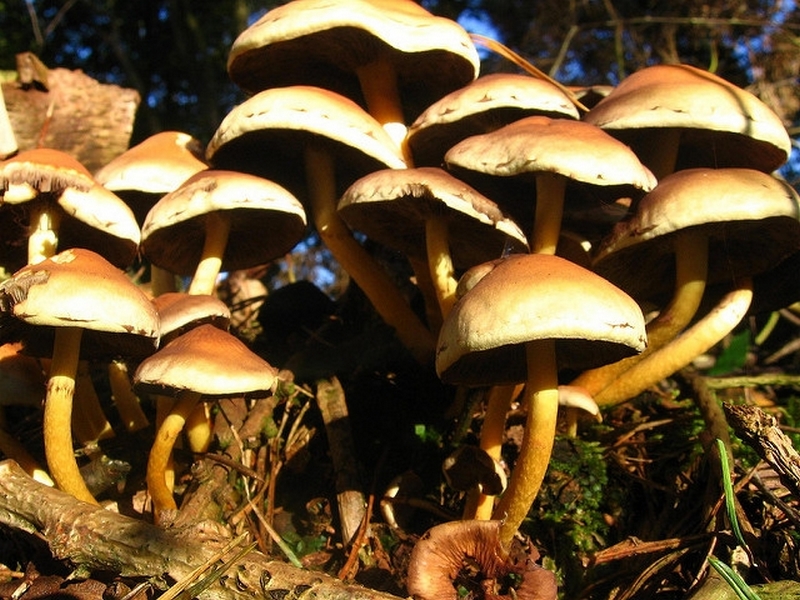 One of the latest is the study of psychedelic mushrooms and psilocybin, which is the psychedelic compound, found in the famous ‘magic mushrooms’. The results of this new study were published recently in the Proceedings of the National Academy of Sciences.

The study lends to the idea that the effects of psychedelic mushrooms could help the individual ease the negative effects of being excluded from social situations.

The idea that a loner should uninhibitedly take magic mushrooms to ease their sense of isolation is however not recommended per se. Scientists are keen on the idea that researchers could use this new report to develop alternative therapy for those who suffer from social anxiety.

We have previously reported on a similar study that found LSD to have positive and uplifting health effects on people too.

The chemical compound in magic mushrooms, Psilocybin is currently being used in various clinical trials. The scientific community’s interest in its effects could see it being used in therapy in the next few years.

Katrin Preller who is the lead researcher at the University Hospital of Psychiatry Zurich shared that psilocybin has more specific targets for brain receptors than the anti-depressants that are currently available.

Psilocybin targets two brain receptors, and this should make it simpler to get an idea of how it works and who it could benefit the most. The fact that it’s so specifically affects the brain could help scientists see just how these particular brain receptors changes human behaviour.

The study was aimed at pin pointing how social rejection is perceived by the brain. They used twenty one subjects and observed everyone by using a computer game where a virtual game of catch was played with two other players who increasingly excluded them from the activity. Their brain activity was scanned.

The subjects were aware of being excluded and under a small dose of psychedelic mushrooms they indicated fewer signs of social pain.