Robert Wilson, an ex air traffic controller who found that producing techno music helped him cope with anxiety. Music production has been at outlet that has allowed him to reduce his stress and anxiety levels. 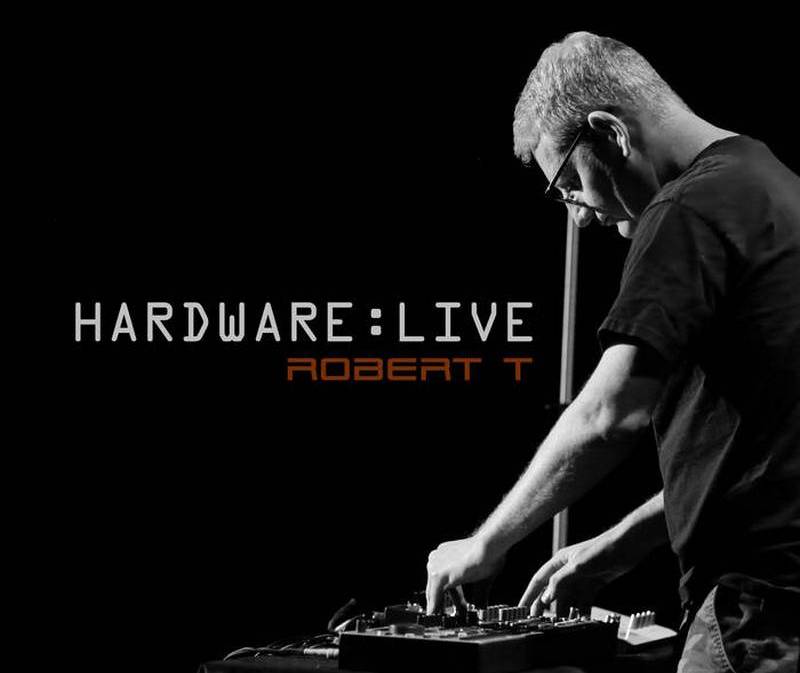 Anyone who has ever made any music can attest to the fact that the process is one that is all consuming and meditative in its quality. Therefore it is easy to understand how producing techno helped this man alleviate his anxiety.

Robert Wilson worked as an air traffic controller in New Brunswick, Canada for nineteen years. The job in its capacity is a high stress one and after so many years Robert suffered a serious anxiety attack, which was so severe that he thought it was a heart attack.

After the attack, he was unable to go back to work and found himself in early retirement. He spends his days now looking after his children.

He found himself drawn to producing electronic music since he needed something to occupy his mind. Thanks to his strong hold on mathematics he was able to see how rhythmic patterns work in music.

“There was actually a few times some of the tracks I have created myself when I was done I burst into tears cause I was so emotional.”

His experience is testament to the effect that music has on people, especially when you are the person creating the music. Techno is his chosen genre and if you are interested, you can check out his Bandcamp page to listen to the music that helped someone deal with mental illness.

And if you’re already producing techno or any other music and someone asks “Why do you waste your time doing that stuff?” –  You can tell them about Robert Wilson.

Thank you for listening beautiful ❤️

African youth #VUKA ❤️
there is no saviour coming to help us sizihlalele nje. I dedicate
VUKA = Wake UP to you my heros! Despite everything we are up against, it's time to write our own history VUKA ft @YOUNGMBAZO
Out now for #presavegang & in
2 day #Afrorave Vol 1 is out.

The spirit of the youth of '76 lives in you.