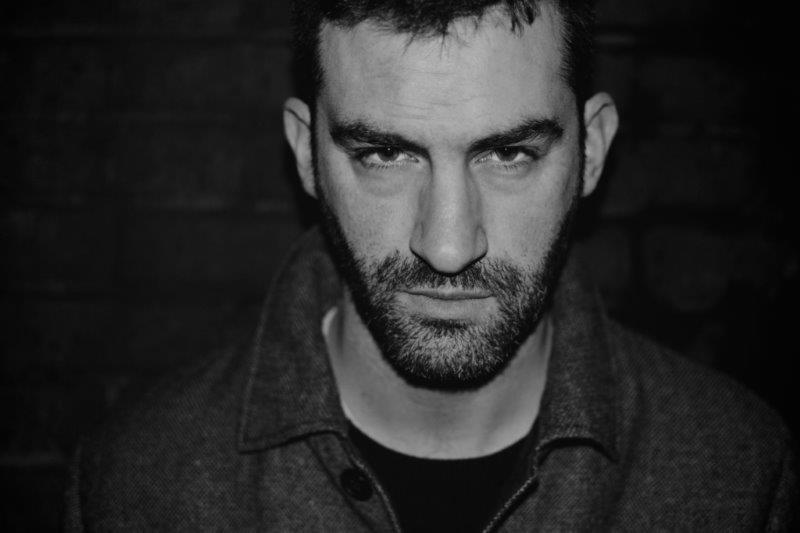 The new Producer Series from Soul Candi features Jonny Miller (UK) & Bob’Ezy. The tracks are noted to have been made specifically for the album. The first single Give Me All – Jonny Miller featuring Oezlem & V Vowel was released to radio and did the impressive thing of topping the charts, which lays the groundwork for the type of anticipation to surround the full release of the Soul Candi Producer Series.

Jonny Miller has spent the last twenty four years at the core of the underground electronic music scene. He runs his own record label, is an Ableton Live teaching professional, a respected house 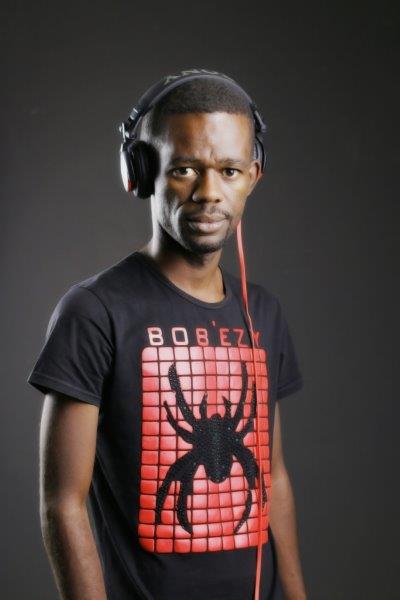 and soul DJ, a tried and true hit making producer, and the presenter for The Southport Weekends radio show in the United Kingdom.

He has also spent a lot of time in South Africa playing in cites and townships all over the country. He’s been on the billing alongside guys like Kid Fonque, Black Coffee, Jullian Gomes, & Culoe De Song.

To Jonny, our local sound and culture is an important influence in his world and affects him both personally and musically.

His ingenuity, style, and great music has taken him all over the world and still SA is the place where he finds himself drawn to the most.

Bob’Ezy started his career under the artist known as Dr Duda from Mi Casa fame. He’s worked with local artists such as Ganyani, Qness, DJ Clock, Tokzen, Euphonik, and Mpumi.

He and Mpumi got together to produce the hit track Busa, which was recently nominated for a Metro FM Award as well as a SAMA in the Song Of The Year category.

Bob’Ezy’s remixing talent shows off his original style of kwaito, tribal, deep and soulful house elements. He represents a sound that is exclusive to its South African roots. 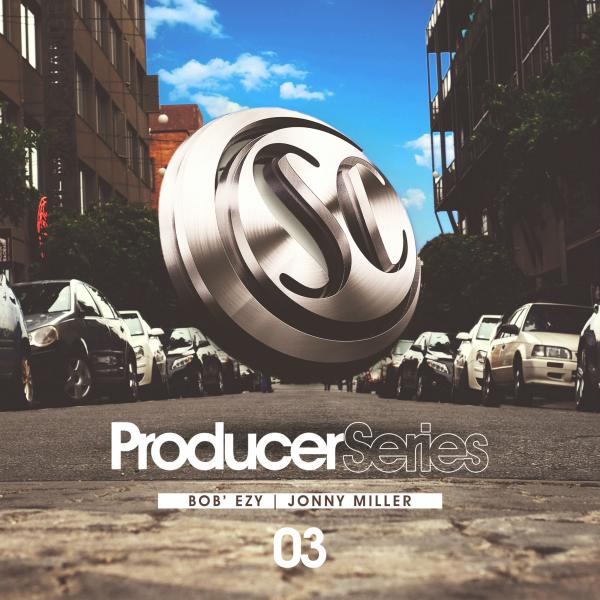