The music video for Prince Kaybee Gugulethu captures the essence of a weekend in Gugs. 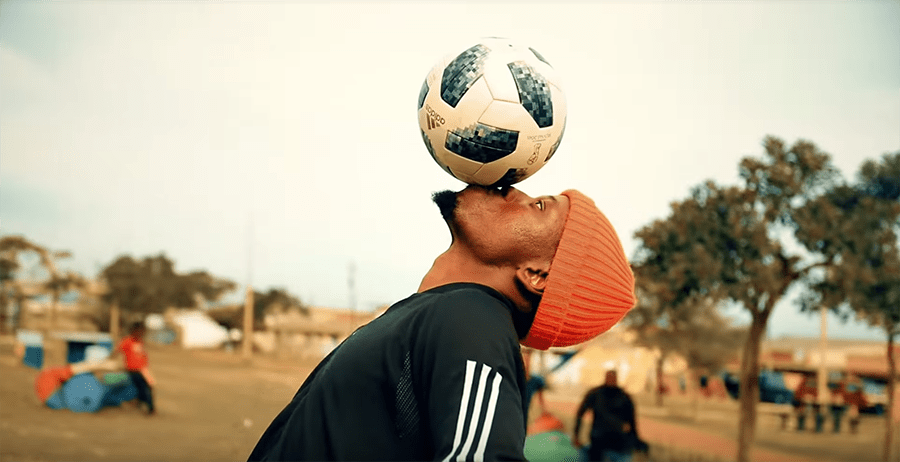 Revered SA house producer and DJ Prince Kaybee presents us with another hit- Gugulethu– off his latest album Re-Mmino.

The track, which features vocals sung in SiSwati by Indlovukazi, Supta and Afro Brothers. is gaining major airplay throughout South Africa and is now shining further with a music video.

Staying true to the track’s title, the music video was shot in none other than Gugulethu, Cape Town.

In the video, Kaybee cruises through the streets of Gugs in a Gusheshe, while featured vocalist Indlovukazi performs in different locations within the hood.

The music video beautifully captures the essence of a weekend in Gugulethu, even featuring the famous food spot Mzoli’sm which attracts both local, national and international customers.

Feel the rhythm feel the rhyme, come on out it’s dancing time!

The highlight of the video is undoubtedly the dancing, mostly from Cape Town talent. It features notable appearances from Cape Town choreographer Stoan Galela as well as revered freestyle footballer Chris Njokwana.

The Prince is heading to the UK this weekend for a four-leg tour, starting off with a sold-out show at London’s Nomad Club. He will be playing a 6-hour set starting at 22:00 this Saturday, 8 June and ending at 04:00 on Sunday, 9 June.

Joining him on tour is fellow DJ and producer, YFM’s DJ Supta.

Watch the Prince Kaybee Gugulethu music video for his hit track ‘Gugulethu’ below.