A cannabis coffee shop in Sedgefield has been closed, with R80 000 in goods seized. 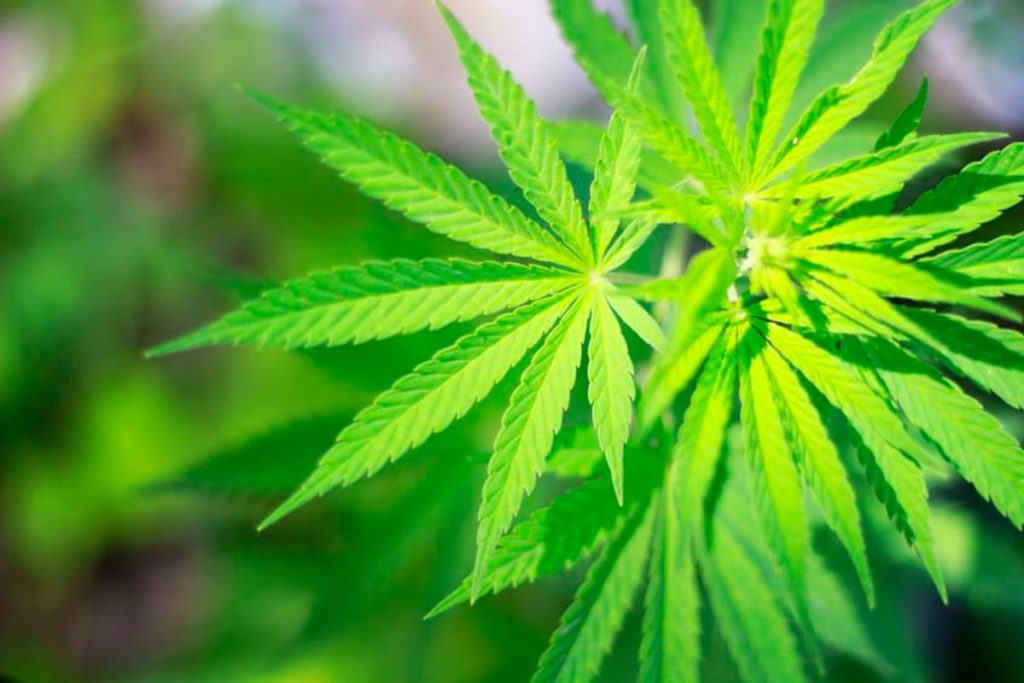 A mere week after opening for business, a cannabis shop in Sedgefield was raided and closed by Knysna police.

The shop was situated in Sedgefield’s CBD and the owner allegedly advertised his business as a nursery, health and coffee shop and was said to be selling edibles (containing cannabis) as well as cannabis oil.

The 31-year-old owner was arrested by members of the Outeniqua K-9 unit two hours after opening shop for the day on Saturday and goods with an estimated value of R80 000 were confiscated which included various forms of packaged cannabis intended for sale.

The arrest serves as a warning for those attempting to start businesses from the coming change in legislation.

Although the constitutional court recently ruled in favour of the decriminalisation of the private use of cannabis in one’s home, the law has yet to be passed and even under the new law the sale of cannabis would still be illegal- talk about being stuck between a rock and a hard place.

We can use it, but it can’t be bought.

The beginning of April saw the Cape Town Cannabis Expo, which was the largest of its kind on the continent, held at Grand West Casino.

The expo hosted over 100 exhibitors who showcased a variety of cannabis-related products and services from within all sectors of the industry including: health care, medicinal, growing, harvesting and processing technologies, product retailers and innovators, legislation groups and government departments.

All in all, it is vital for anyone eager to either buy cannabis from a store or expo, or open a cannabis-business to understand the legality of possession and use of cannabis lest you get arrested for drug-dealing.

Captain Malcolm Pojie, Southern Cape police spokesperson, has confirmed that: “The 31-year-old has been arrested and charged for dealing in cannabis. He is scheduled to appear in Knysna court soon.”