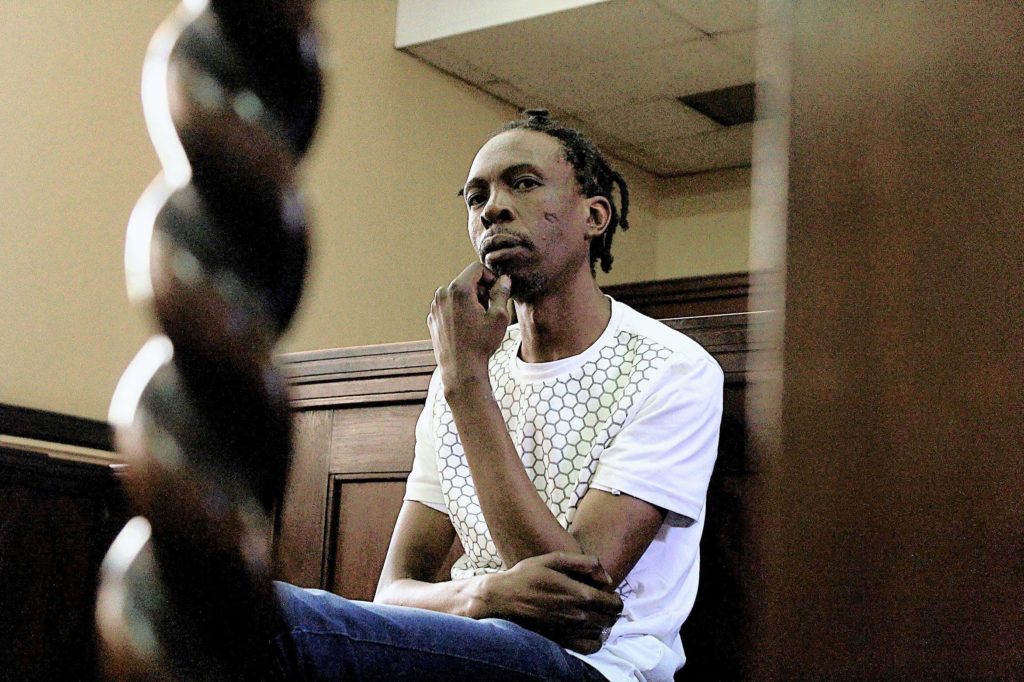 Half the sentence is suspended for five years and the rapper is likely to spend no more than three years behind bars.

This is because he had already spent one year and five months in custody while awaiting trial.

Thulani Ngcobo is the real name of rapper, Pitch Black Afro, who was at the top of his game in the early 2000’s.

After his star had faded somewhat and he fell on hard times Pitch Black Afro started his comeback bid with a new mini-album in 2014 called Joy Cometh In The Morning.

IDM Mag spoke to the rapper at the time and he was determined to get his career back on track.

Alas, the universe had other plans for him…

Initially charged with premeditated murder and defeating the needs of justice by the police, the judge said that although the rapper was not remorseful for his negligence, he had not intentionally killed his fiancé Catherine Modisane.

The fact that Pitch Black Afro still had a good relationship with his fiancé’s family and had contributed money towards the funeral of his deceased partner played in his favour.

The deceased was the one who initiated the argument by accusing the rapper of cheating on her with numerous women and had slapped the rapper, which provoked the rapper to react violently against her.

The judge maintained there was no evidence that the accused had an abusive relationship with his late fiancé and that the incident which led to the death of his fiancée was a once-off thing.

“Although he apologised to the family, but he still denies that he knows what happened on the day. It didn’t assist the accused to speak for himself, because I still don’t see remorse on his side. It doesn’t help him,” said the judge.

He said Pitch Black Afro could not use the fact that he was intoxicated as an excuse for his actions.