PHFAT, enfant terrible of South African electronic rap and stalwart in the local industry, has emerged from a pandemic-induced hiatus to release “Whatever You Like”, the latest track in a series of anthological and in some cases autobiographical releases about love and human relationships. 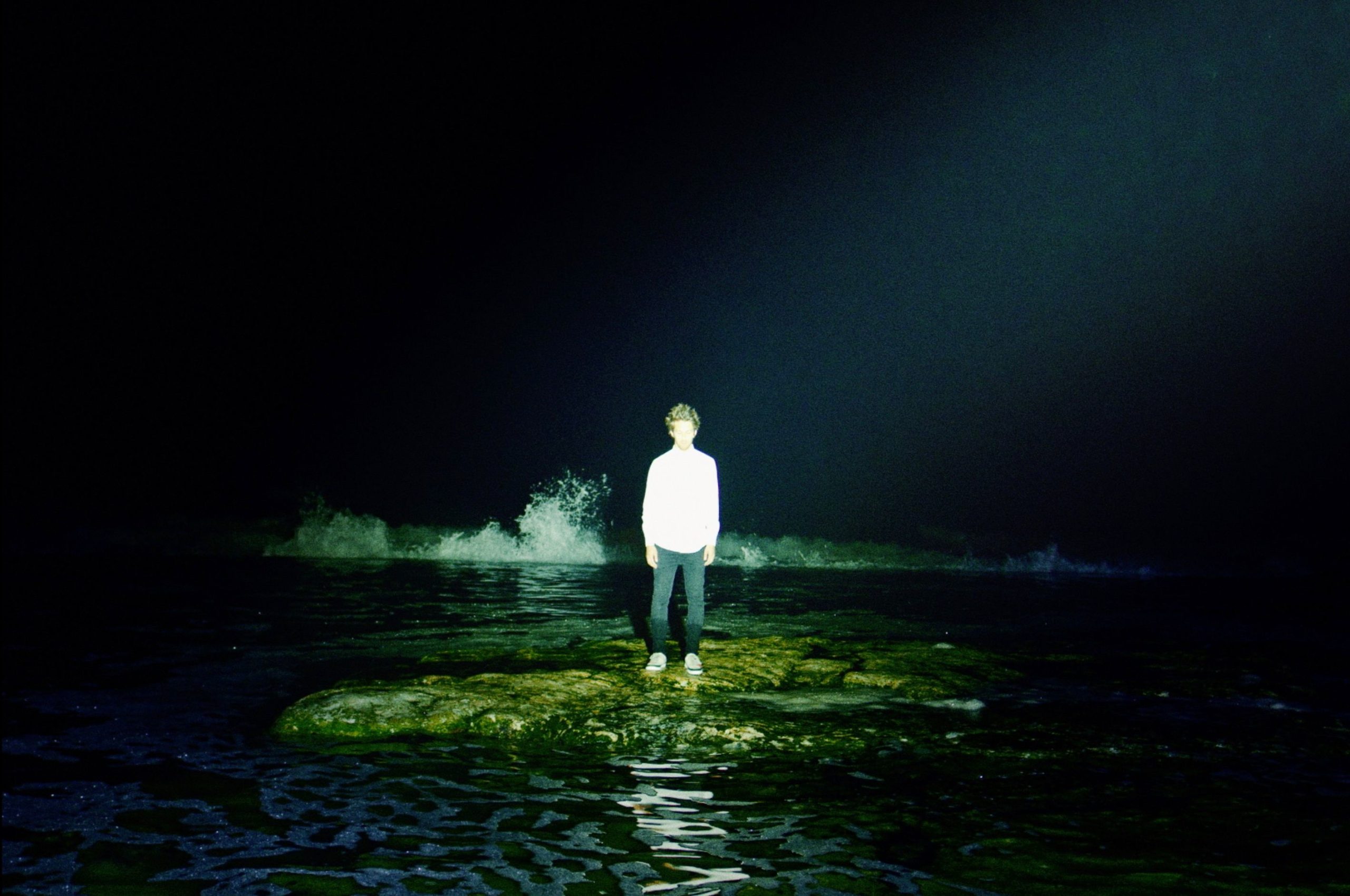 The track also marks a collaborative first between PHFAT and friend and director Paul Ward (A commercial director who has worked on campaigns for Puma and Sanlam). Paul conceptualized and directed the song’s music video.

Watch the music video for “Whatever You Like” here:

Looming, hopeful and darkly serenading, Whatever You Like is a rumination on the totality of falling in love, and its oscillations between bliss and apprehension, that feeling of “oh dear, this might be inconvenient at some point.”

PHFAT (real name Mike Zietsman), laments on the track and it’s concept, “I’ve found love at this stage of my life to land with a more complex set of emotions than some of the idealization that characterized love in my early twenties. Love also arrives with a set of responsibilities, with sacrifice and compromise, with the possibility of devastating rejection and pain.

“Responsibly falling in love really does take a certain type of courage when the stakes are higher. I think the content and tone of the track manages to capture a lot of that, and I’m quite proud of it.” 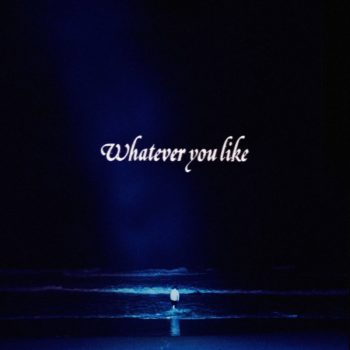 The song was written and produced by Zietsman and composer Greg Abrahams (the Sound Foundry), at the beginning of this year.

The duo expects to release a series of tracks together throughout 2021.

Of the track and his time away from the stage, Zietsman says “creating in isolation was incredibly difficult for me, and has largely been an act of discipline while keeping some type of lockdown-induced OCD under control, and feeling like an underwatered houseplant.

“I’ve had to completely rethink how I write songs.”

Of the music video, which comes to life with a strong collaboration between 21-year-old creative Hana Jayne Sho, Ward says:

“With this film, I wanted to take the viewer on an abstract journey through the rollercoaster of emotions of love. The dark, beautiful honest reality of love. I didn’t want to tell the viewer how to feel, to leave it open for interpretation. Everybody has their own personal emotions that resonate around love, and with this highly-visual film, we didn’t want the viewer to think. We wanted them to feel.”

PHFAT – Whatever You Like” is out now across all digital platforms