New single, PHFAT My Lady, produced by Ganja Beatz is a blend of indie, pop and rap music. 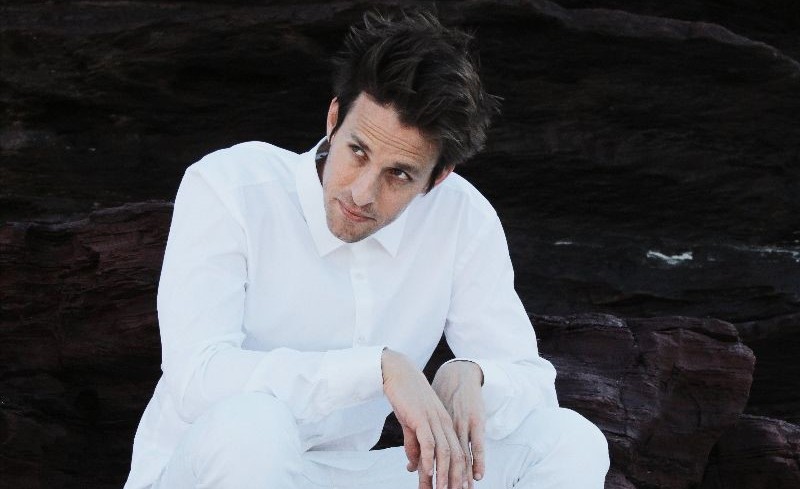 PHFAT teams up with production trio Ganja Beatz for his latest single “My Lady”, to create a naïve love song that bridges the gaps between indie, pop and rap music.

Although his last release “Dark Dance” was a visit to his harder, darker side, the Cape Town based rapper has been showing his softer side more frequently as of late and, musically, “My Lady” might just be his softest release to date.

Yet once again, PHFAT manages to put his unique dark spin on the track’s message.

“I think this was all in about late 2016. I was feeling a bit jaded with love at the time and I wanted to put myself back in that un-damaged but ultimately naïve headspace. “

“I think ‘My Lady’ is several things at once: A look back to a time when it was acceptable to see complex things in simpler terms, a chance to enjoy immersing myself in that world and letting it play itself out and, in doing so, attempt to integrate the childish naïve teenager that I once was with the jaded adult that I was in 2016. It was also just a chance to realize that growth and damage quite often aren’t that different from each other,” PHFAT added.

The track is also launched with a lyric video, beautifully animated by Luke Veysie & Christo Potgieter. The duo combined stop frame animation and hand drawn animation with “a whole lot of late nights and annoying mistakes” to create the video.

“We just wanted to capture that awkward combination of teen angst and first love naivety. Ultimately, we decided to go with something that sneaks a bit of a punk DIY aesthetic into some well-finessed classroom doodles. Like if a 16-year-old skateboard punk and a prom queen coupled up to write a moving love letter,” says Luke Veysie on the concept behind the visual.

Watch the lyric video for the new PHFAT My Lady  single featuring Ganja Beatz below and stream/buy the track here.