You are here: Home / News / Pendulum announce their first new music since Immersion

Pendulum are one of the most iconic electronic acts of all time and they are now ready to reveal their first brand new music since the UK #1 album ‘Immersion’! 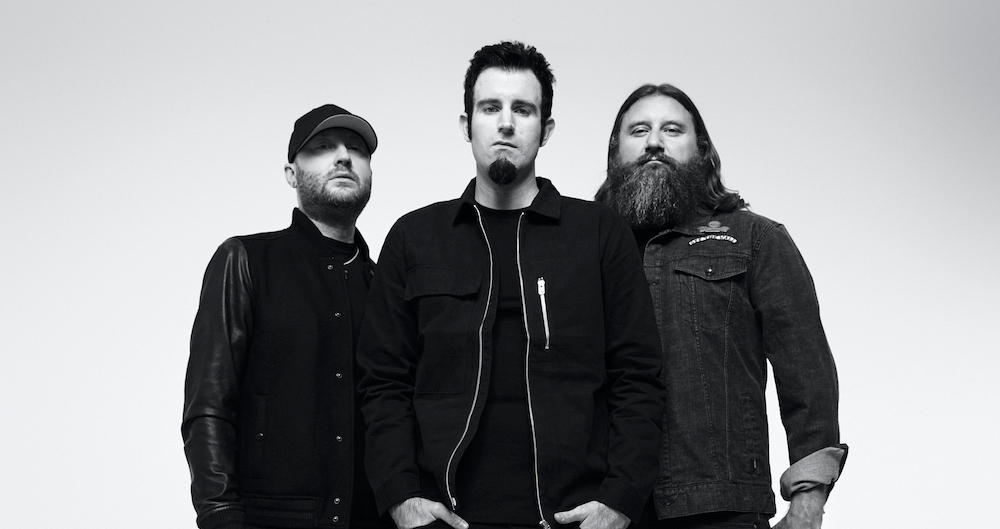 Releasing a huge double A side on September 17th, the two tracks include the massive halftime track ‘Nothing For Free’,  featuring classic vocals from front man Rob Swire that delivers the powerful rock infused electronic music that Pendulum do best and the mighty D ‘n B anthem ‘Driver’.
Rob Swire said: “We’ve been working on some new tracks for a while now and it’s great to finally get them out.

“We’d been playing exclusive previews of some of the new music at shows in Australia and New Zealand before lockdown, and we’ve been making tweaks along the way to make sure they’re right.”

While summer events are on hold this year, Pendulum have still managed to retain their headliner status across the globe, topping the bill at the prestigious SW4 festival in London in 2019, as well as Ultra Japan and New Zealand’s Electric Avenue with the awe inspiring new Trinity production.

Rob said “Trinity just seemed like the perfect touring model for us right now, it gives us the freedom to test out our new music on the road like we did in the early days, whilst still being able to headline the biggest events and bring a huge, bespoke new show to our audiences.” 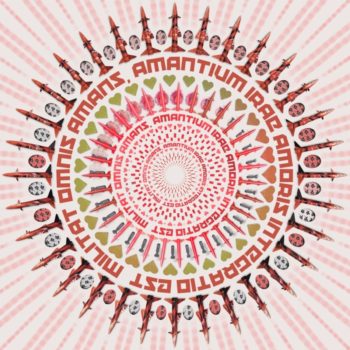 The launch of the new Trinity production sees the 3 original founding members of Pendulum - Rob Swire (Anscenic), Gareth McGrillen (Speed) and Paul Harding (El Hornet), joining forces for the first time in over a decade.

Pendulum Trinity have also been announced as festival headliners at some of the biggest events across the globe including, We Are FSTVL, Ultra Europe, Boomtown, Creamfields, EDC Vegas, Let It Roll, Lowlands and even more for 2021.

‘Nothing For Free’ was teased across underplay events at the beginning of the year, including intimate club shows in Sydney and their home town of Perth as well as a live vocal performance by Rob Swire, Gareth McGrillen and Paul ‘El Hornet’ Harding during the Rampage takeover Pendulum hosted in March.

Word of the new music continued to spread after a brand new website with a rotating countdown emerged, filling in layer by layer, eventually revealing itself as the artwork for the release.

The artwork, designed by Rob Swire also doubles up as a phenakistoscope, an animated design which turns the static images into moving pictures when played on a 45rpm record player and viewed through a phone camera at 25fps.

With fans counting down the days until release, a brand new era for Pendulum has officially begun. make sure to look out for ‘Nothing For Free’ and ‘Driver’ dropping this week.

For more information and to sign up to the newsletter visit pendulum.com