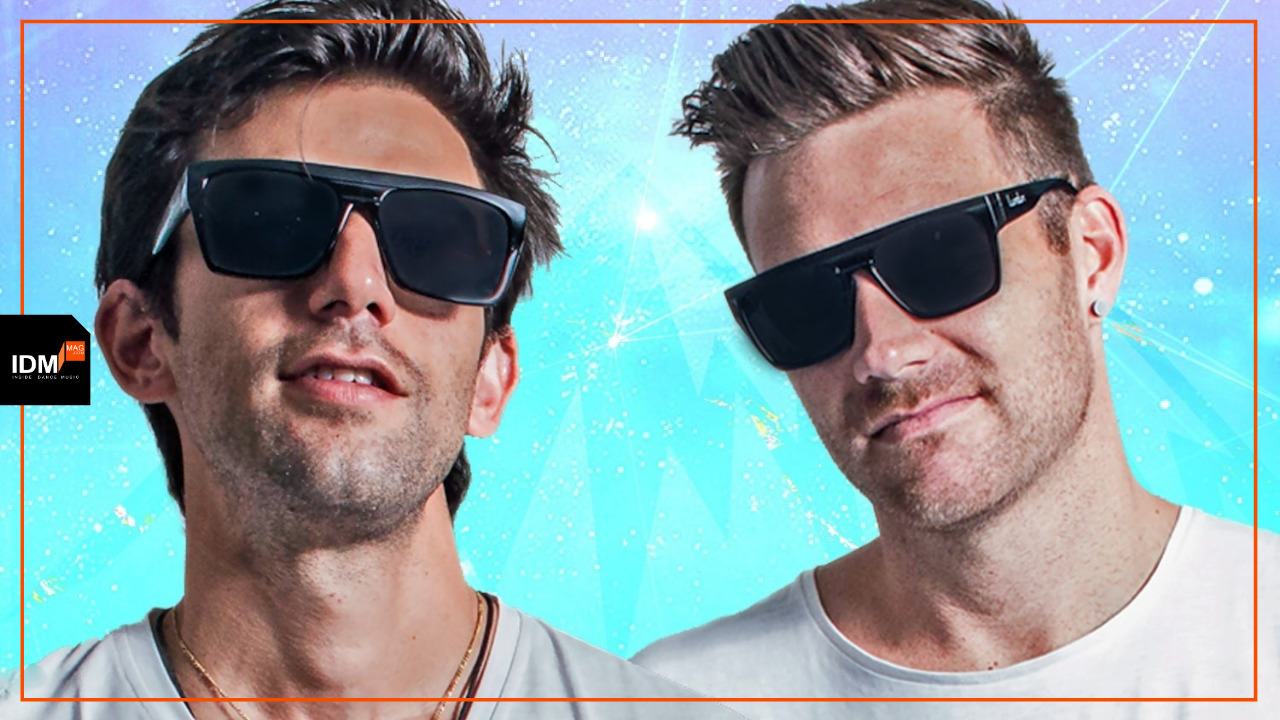 They are one of the most recognised dance music production duos in South Africa, with no less than three SAMA (South African Music Awards) nominations under their belt in the Best Dance Album and Best Remix categories to date.

With success on releases like ‘Running Wild‘ and ‘Invincible (Feat. Lakota Silva)‘ Pascal and Dave have shown no sign of slowing down and with Delta 7 it seems they are coming in hot for 2021!

Pascal & Pearce – their journey so far…

In September 2011, the duo released their debut album ‘Passport’, following up with ‘Passport 2.0’ in February the following year.

The two albums garnered four singles that reached Top 10 status on the local Top 40, with one of them, ‘Disco Sun‘ featuring Jules Harding from GoodLuck, peaking at No.1. 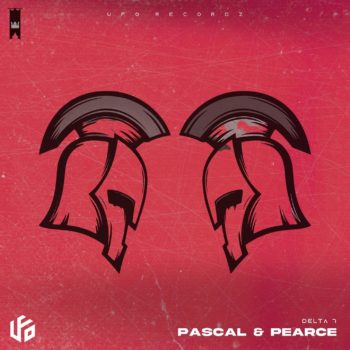 The EP was released in July 2012, and features remixes by Beatport 2012 Remixer of the year David Jones, Starkillers, Treasure Fingers, Dubvision and Kyle Watson.

Later in 2012, the guys released a Headliners compilation through the legendary Ministry Of Sound label.

UFO Recordz label owners Jacques Julie & Darren Bezuidenhout say they are super excited to have Dave Pearce & Pascal Ellinas return to the label and have a ton of music and collaborations lined up and in the works for the rest of 2021.

They have been working on a very special project and we they will be announcing  soon so be sure to connect with both artists and UFO Recordz on the socials below to stay updated with upcoming news in 2021!