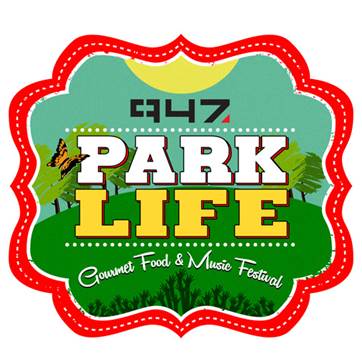 French producer and DJ, Klingande is the notable ‘dance music’ international headliner for this year’s Parklife Festival. Other headliners included American Authors, Prime Circle, KAHN of the Parlotones, and Jeremy Loops as well as many other talents on the line-up. 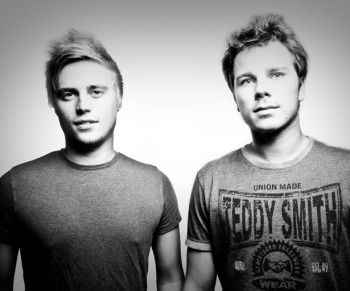 Klingande is a French producer/DJ who will be a highlight for the electronic dance music segment of the Parklife Festival in Joburg. It all takes place on Sunday the 3rd of May 2015. The event is put together by Joburg radio station, 947 fm.

This Parklife festival is going to be bigger and better than anything we’ve seen before. Multiple stages will cater to a broad range of artists, from international superstars to the next-big-thing on the South African scene. With the amplified gourmet village offering the most exciting tastes from many of the country’s best local food markets, this is an unmissable highlight on Joburg’s calendar.” says Ravi Naidoo, Station Manager of 947.

Parklife Festival is a gourmet food and music festival, a treat of the senses if you like. It’s hard not to enjoy good music and good food all in one place.

Gather up your friends and find yourselves at this inner-city event that offers a relaxed environment, live entertainment across three stages, and a varied gourmet food village.

Klingande aka Cédric has been going since December of 2012. He is a twenty four year old from Croix in Northern France.‘Jubel’ was a huge international hit for him which reached number one in thirty countries and sold around one million singles.

“With ‘Jubel’, I wanted to bring love, happiness and this summer feeling to people. I love using the saxophone because it’s a powerful instrument with a warm sound that expresses different emotions and feelings.” says Cédric