You are here: Home / News / Paris Hilton DJing – why talk about it?

Paris Hilton DJing – why talk about it?

Okay, so here is yet another video of Paris Hilton DJing; the clip shows the heiress playing Eric Prydz’ ‘Opus’ track to a crowd that is committed to waving around glow sticks. 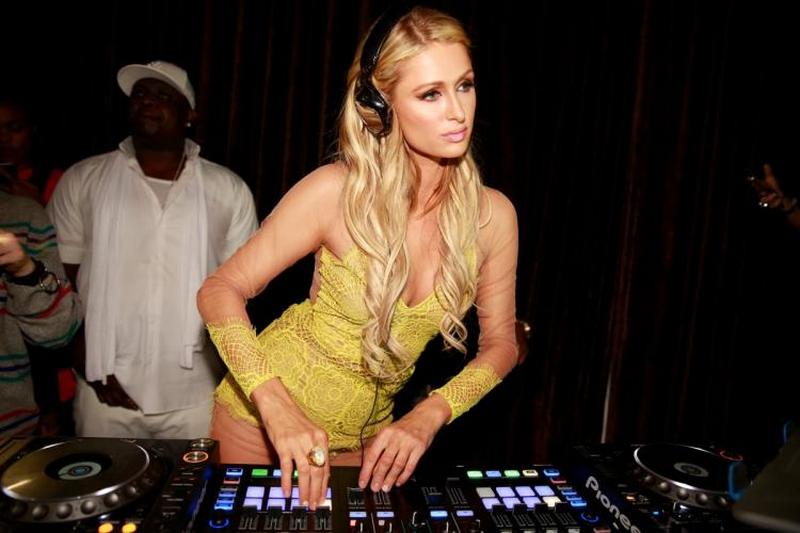 The ‘Opus’ track has a famously long build up, so for a while you’re just watching  the back of Paris Hilton DJing as she moves about twisting knobs. She looks genuinely happy to be playing at Amnesia but the crowd appears to be lukewarm while watching her perform and play one of their favourite EDM anthems.

Not swept up in the thrill that EDM gives the average fan, you stare blankly at the video. What you witness is the long wait for the drop and the crowd going a little ape when it finally comes.

Who cares about Paris Hilton DJing

Magnetic Mag reported on her performance and the playing of this hallowed jam ‘Opus’ and blasted her for an attempt at trying to associate herself with the track. Seriously, who gives a shit about Paris Hilton DJing?

It’s surprising that she has seen this DJing thing through as far as she already has. Let her have it, and let her play whatever lame or cool songs she cares to.

It is one thing to sit around and moan about crappy DJs and talk about how long you been “in the business” and it’s another to get your head down, produce some music, show everyone what it’s really all about, hustle for some gigs, and get paid.

DJ blogs write about Paris Hilton DJing because she gets ratings up. Beating this dead horse appears to be the go-to source for cheap thrills with an easy target.

I guess you could say we’re doing the same her but actually we’re ranting!

Paris Hilton is a shameless opportunist, one taking advantage of the EDM boom, just like a long list of other below average, attention seeking DJs who are doing the same thing.

DJ Craze even called out these wannabes in a video back in 2014.

If Paris Hilton DJing hurts your feelings and/or played Eric Prydz at Amnesia, then you may want to re-evaluate where you place your time and energy.