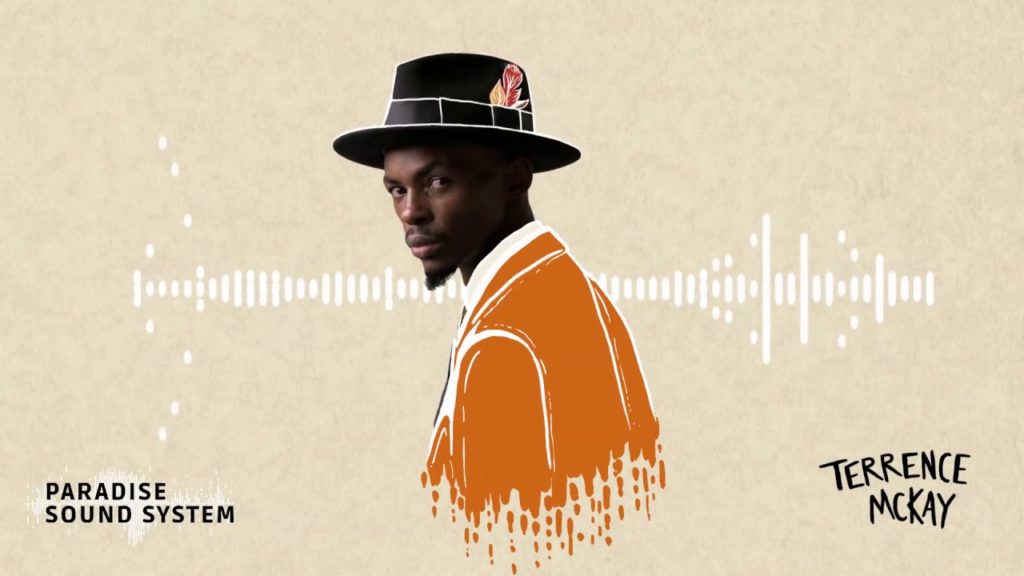 Boge and Nicholson met when they were attending Music In Africa Conference for Collaborations, Exchange and Showcases (ACCES) in Ghana as part of the Reeperbahn Festival delegation. They quickly realised they shared a love for and interest in Africa, and a fierce appetite for the independent development of talent.

The German-South African Paradise Sound System quickly emerged, with its first event taking place in Johannesburg in January 2020. A call for a diversity of homegrown artists to become part of the inaugural PSS Sessions drew over 150 applications and has resulted in a slate of new recordings by 10 artists – with McKay’s “Church Girl” the first to be released.

Terrence McKay (real name Khulekani Terrence Makhaye) describes himself as “an old soul in a young man’s body” – and “Church Girl” defines that with its irresistible combination of ecstatic house beats and velvety throwback vocals.

McKay’s ability to lean on his Zulu roots and the musical horizons of the future while retaining old-school soul elements marks him out as a singular talent. In its unrelenting groove, enticing swagger and effortless mixing up of English and Zulu lyrics, the track spotlights McKay’s enviable ability to combine disparate influences into a coherent whole.

This KwaZulu Natal born, Vaal-raised singer-songwriter also has an uplifting message to match his sound. “My vision is to help change the world for the better and continue the message that love is what unites,” says McKay. “I want to use music as my instrument to drive this change.”

With soulful lyrics sung with passion, McKay aims to mesmerise audiences worldwide with his energetic performances – and “Church Girl” is the first salvo in that mission.

Get involved with Paradise Sound System via their website listen to Terrence McKay’s “Church Girl” via Spotify.