Oliver Heldens is firing off at dishonest DJs. 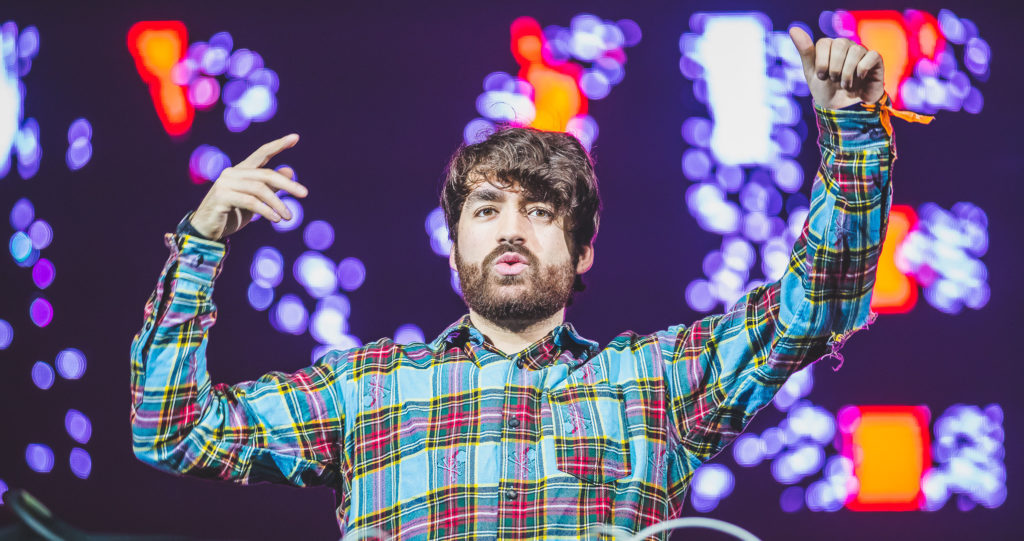 With bots and the general mystery of the internet it’s hard to say what’s real or not. I mean, we even struggling discerning between fake news or real, what is reality even?

That may be a campfire question but one thing Producer DJ liver Heldens is questioning is why big DJs buy fake views for DJ sets.

Logically more views translates to more/bigger bookings, which is something big DJs shouldn’t be concerned about? Then again, there is that ever-looming fear of becoming irrelevant thus needing to buy views to keep up the ‘big name’ façade.

In a since-deleted tweet, the Dutch Producer/DJ called out these ‘view-buying’ thieves:

Buying fake views on DJ sets to get noticed easier? This year again I spot (big) DJs doing it. What’s ur opinion on this? I refuse to participate in this, cause people r not stupid, it’s very easy to recognize the fake views (view/like/comment ratio), so why do people do this??

Isn’t it lazy to buy views/likes? How will you grow if you have fake leaves? It may be a long, hard road to get organic views, but isn’t it better to have true success than bought success?

When asked to reveal the names of the accused DJs, Oliver Heldens declined, stating there are other influences in the picture i.e. managerial pressures.

Cause it’s not always their own fault. Might be their mgmt / digital people who push it through